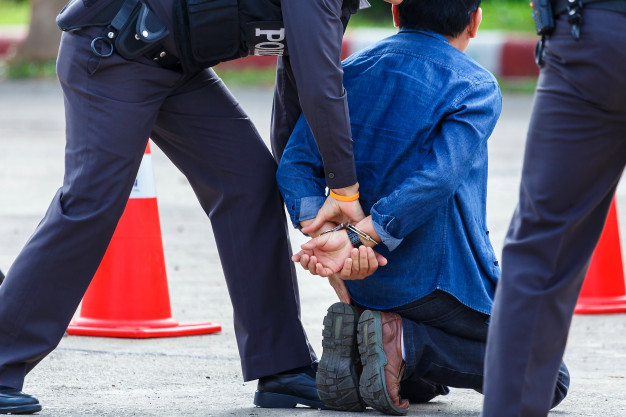 Law enforcement is bound to protect citizen’s constitutional rights, including the right to remain silent and to be free from unreasonable searches. The Fifth Amendment’s right against self-incrimination and Sixth Amendment’s right to counsel are to be respected by the police force while making an arrest.

If these rights are violated, the court may dismiss the case, on grounds of unlawful arrest. As a preventive criminal procedure rule, the Miranda warning is read out to an individual subjected to direct interrogation.

The criminal justice process begins when a person is taken into judicial custody and is no longer free. There are three main circumstances under which an officer can take someone into custody.

An experienced bondsman can set you free before your day in court. Don’t waste your precious time rotting away in a cell; ensure speedy freedom using a bail bond, and start working a strong defense now.