Committing an act of violence against someone can have severe consequences, even for a first time offence. If you assault someone, you can be put in prison for at least a year and a half and fined up to $18,000. If you are facing assault charges, you need to hire a solicitor that is familiar with criminal matters to represent you in court. 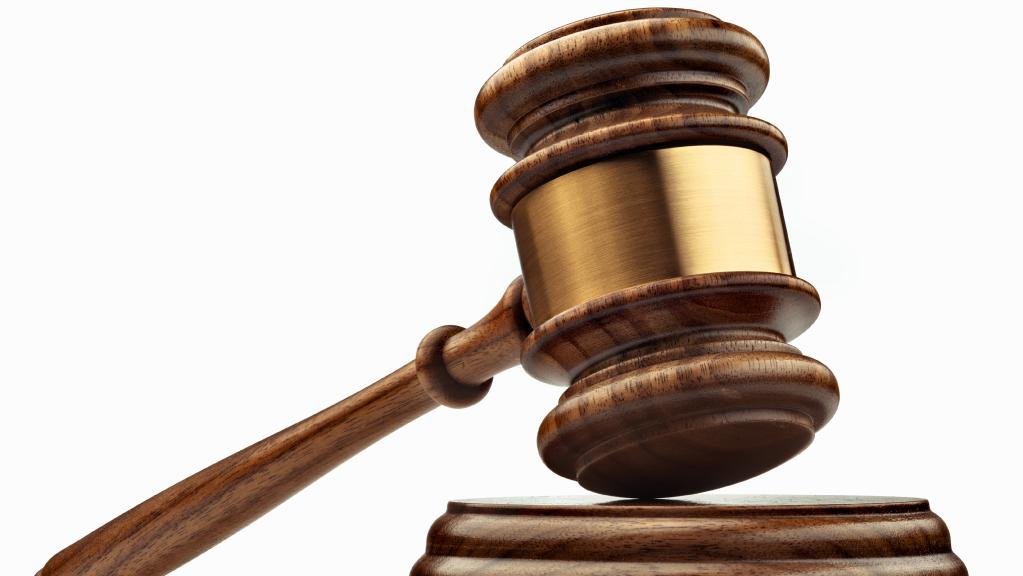 Even though you may not have intended to hurt someone, you can be imprisoned for up to 18 months and fined for a first offence if you are found guilty. However, if there were circumstances that caused the assault to be considered aggravated, then you could be sentenced to three years in prison and fined up to $36,000. 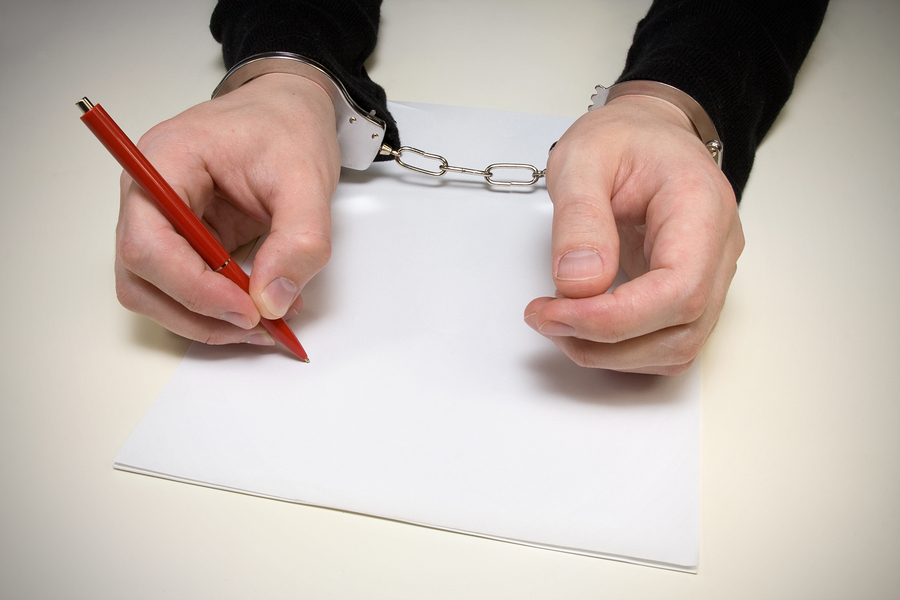 These are all circumstances in which the assault may be aggravated, and it can lead to very serious penalties. When facing assault charges, you need to contact an experienced assault lawyer in Perth for representation.

The penalties may vary for aggravated assault depending on the circumstances of the crime and who was victimised by the assault. If an assault resulted in bodily harm to someone but wasn’t considered aggravated, then it will be heard in either the District Court or the Magistrate’s Court. The maximum penalty for assault with bodily harm heard in the District Court is five years. However, if the circumstances that caused the crime are considered aggravated, the penalty can increase to seven years in prison.

If an assault was committed against a police officer to avoid apprehension, against a corrections officer, a security officer, or a custodial officer for young offenders, and they suffered bodily harm, the court must impose a sentence of at least six to nine months, depending on the circumstances. In some cases of aggravated assault in which someone was seriously injured and a weapon was involved, a sentence of up to 14 years can be imposed if the defendant is found guilty.

Whether you are facing a non-aggravated or aggravated assault charge, a solicitor can possibly get the charges reduced or dropped, depending on the circumstances of the offence.