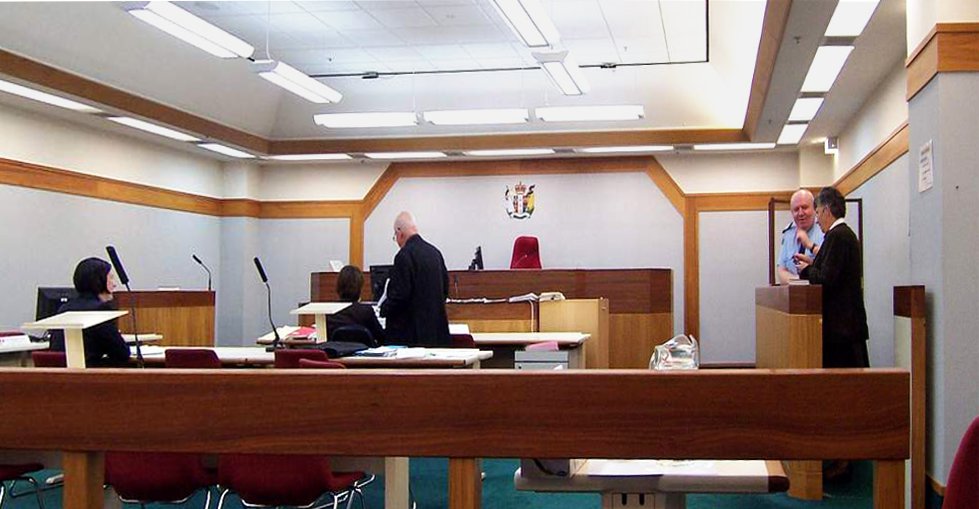 As the world is transforming into a global village, translation services are getting increasingly popular. People migrate to other countries, businesses now expand to foreign countries, and websites and applications are created in multiple languages. Translation plays a vital role in many of these activities.

So, what are the languages that are high in demand for translators? What languages are popular for court translation services? Take a look-

As compared to many other languages, the German language is difficult to learn and master. As a result, even a lot of Germans now do not learn advanced-level German. But the German economy is booming, and at the same time, a large number of Germans are moving to foreign lands.

This has made German a high demand language for translators. Be it work-related documents or legal text, translators who’ve mastered German are high in demand.

Mandarin is also very popular in international business circles. As one of the official languages in China, it is spoken by more than a billion people. But the majority of the Mandarin-speaking population is concentrated in mainland China. However, Mandarin translators are now very commonly used by businesses in the USA who’d like to work with Chinese companies.

They regularly hire Mandarin translators to communicate with the Chinese counterparts, translate legal documents, and effectively manage their business with Chinese corporations.

Last but not the least is Spanish. The demand for the Spanish language is rising not just in the USA but across the world. In fact, there are four continents and more than twenty countries where Spanish is officially spoken. Be it personal, legal, or business relationships, the chances of coming into contact with a business or individual that speaks Spanish is very high.

Moreover, the USA also shares its border with a country that has one of the highest numbers of people who speak Spanish. This is another reason why Spanish translation, especially in court translation services, is becoming popular in the USA.

So, if you’re looking for a translator for legal translation, ensure that you choose one who is a certified court interpreter.