What is British naturalisation? 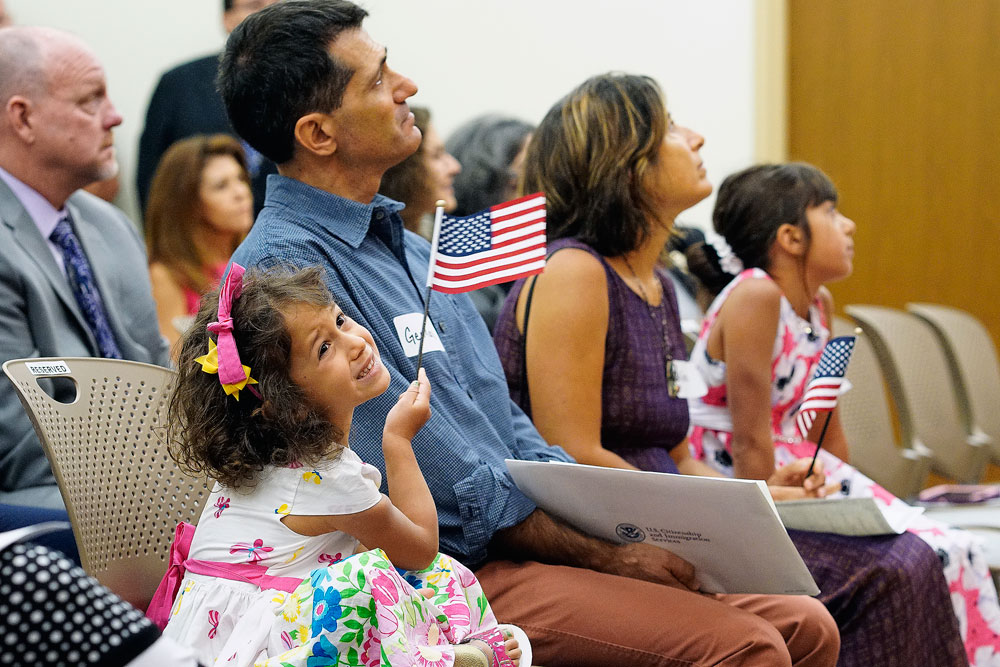 Becoming a British citizen has a lot of benefits, including being able to apply for a British passport, having the right to vote in the UK and having unrestricted entry in and out of the UK. In order to be granted British citizenship as an adult you will have to meet certain requirements. These include:

You will also have to prove that you:

To prove that you meet all the requirements you will have to provide the Home Office with evidence of your identity, lawful residence in the UK and employment in the UK. You will also have to provide your biometric information, which includes fingerprints and photos.

You will usually get a response from the Home Office within four weeks confirming that your application has been received, but their decision on whether the grant you citizenship can take six months or more to come through. If you are successful, you will have to attend a citizenship ceremony, where you will be given a certificate of British citizenship.

It is possible to apply for British citizenship on behalf of a child. The process for doing so is called “registering a child”, and can be done at the same time as you apply for your own citizenship or at a different time. As with adult citizenship, becoming a child citizen comes with its benefits, including:

Again, as is the case with adult citizenship applications, in order to register a child for British citizenship there are certain requirements which need to be met. These are as follows:

Your nationality and immigration status, as well as your child’s other parent’s nationality and immigration status, will be taken into account when the Home Office are considering your child’s registration application. Usually, you either both have to be British citizens or one of you a citizen and the other have settled status or indefinite leave to remain.

When you can apply for a British passport

If any of the below apply to your situation, you may be eligible to apply for a British passport:

If you are applying for British citizenship through naturalisation or child registration, you can apply for a British passport as soon as you receive confirmation of your status from the Home Office.