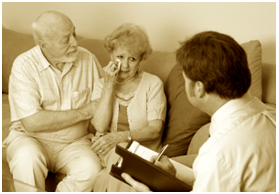 To understand what this type of attorney does, it’s important to know what wrongful death is and how it is handled by the legal system.

What Is Wrongful Death?

Wrongful death is a fairly broad term that covers a wide range of instances involving the death of a person.It’s neither murder nor manslaughter, however, because the person died not at the hands of another party but for another reason.

Examples of these situations may be when someone has been negligent, or when someone dies due to a preventable cause, like a building code violation. The person who is ultimately responsible for the death did not directly cause it, but they could conceivably have prevented it from happening.

While winning a wrongful death suit can bring closure and a settlement to the family of a deceased person, it can be difficult to prove their death actually qualifies as a wrongful death. That’s because there are several things that will need to be proved first:

Because of these factors, and because there are so many different scenarios and questions to be asked and answered, anyone bringing a wrongful death case will need to have a very strong case and evidence on hand.

What Does a Wrongful Death Attorney Do?

A wrongful death attorney is adept at wading through the evidence and suppositions related to a possible wrongful death to discover the truth, and to present that evidence in a way that leaves minimal doubt the three factors listedabove apply to the case.

They will examine the merits of a possible case and advise the claimants whether they believe they can bring a successful claim, and if so, their likelihood of being compensated. They’ll also deal with the opposing party’s attorneys and handle court appearances.

What You Won’t Get from a Wrongful Death Suit

Wrongful death suits are civil cases.Even if you win them, your compensation will be monetary. Unless new evidence of malice or direct involvement emerges during the case, the other party will not face jail time because they were not directly or actively involved in the death. 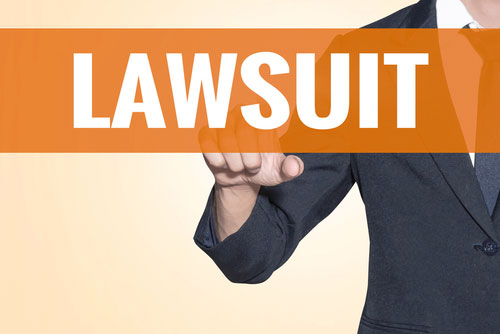 While monetary compensation may seem like small consolation to grieving loved ones, many do find it can help their family cope and move on.Knowing that the person or persons liable for the wrongful death has had to face consequences of some kind can offer some solace.