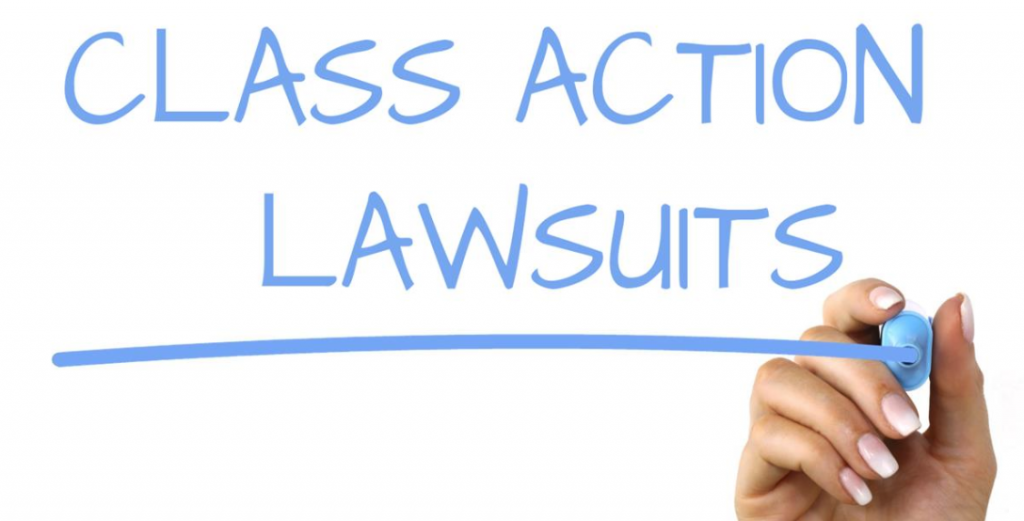 Class action lawsuits are mostly heard on radio and television advertisements. These lawsuits involve predatory lending schemes or defective products. They also offer several kinds of advantages to litigants by permitting them to join together towards a common goal.

Characteristics of a Class Action lawsuit

The claims have to be same but not necessarily identical. It becomes more practical for a lawsuit to solve issues than requiring several different lawsuits for the task.

In this lawsuit, it is required that the claims have to be similar in nature. This implies that it should comprise similar sets of facts to solve similar “questions of law”. In this manner, the claims can easily be dealt with together. It is also not essential for the consumer class action lawyers to hear each individual claim to remove differences among them. 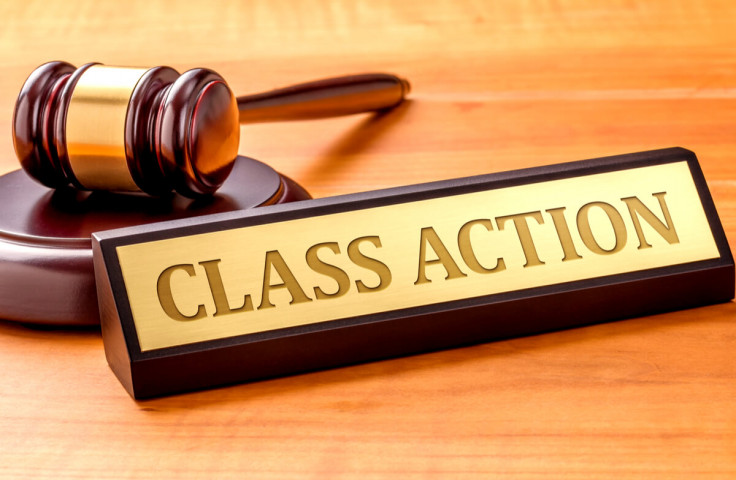 A few plaintiffs are named as “class representatives”. These individuals need to properly represent the interests of an entire class fairly. A plaintiff needs to use the lawsuit such that it takes benefit of other petitioners or uses them to compensate the charges of the lawsuit.

A class action lawsuit can occur because of a faulty drug that led to harmful side effects. If several people consume took that drug and suffered, or people suffered from same type of injuries, then in both cases commonality factor would be satisfied.

There are several types of benefits offered for plaintiffs who want to pursue a class action instead of litigating claims separately. Below are mentioned a few advantages of class action lawsuits:

The costs to contest the claims are distributed across several plaintiffs, which makes it a lot feasible for them to afford to sue the case. Most of the class actions are dealt with a contingency fee basis. It implies that the plaintiffs need not pay for legal fees until they win the case.

For plaintiffs, this type of lawsuits enables plaintiffs to recover in the same manner. In addition to it, defendants also benefit from such lawsuits in which they are aware that similar claims have been solved at the end of a settlement or trial. 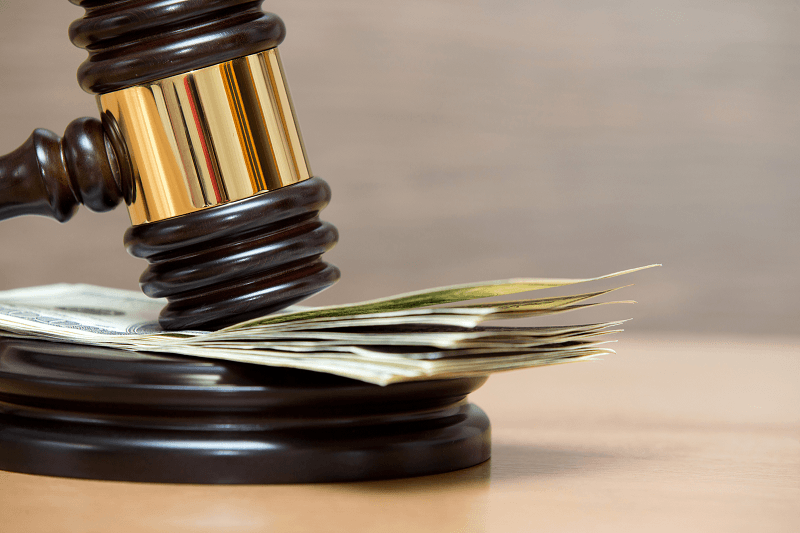 A class action lawsuit may involve hundreds of pages of documents, years to form the case and costly expert witness fees. These lawsuits would be dealt by highly competent and experienced lawyers who have undergone similar cases in the past.

Class actions benefit the present judicial system. The lawsuit is taken and resolved by a single judge in one court. This prevents the possibilities of inconsistent verdicts.

Not every type of litigation is suitable for class actions. These are the various attributes that a lawsuit should have to be able to contest as a class action.