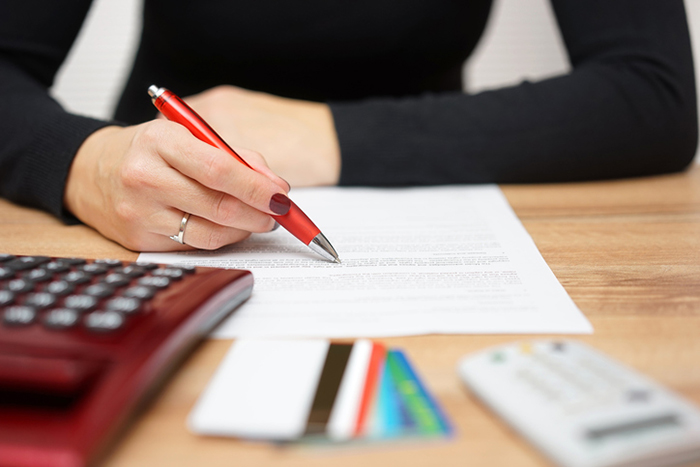 Collecting on a debt is not always as simple as you would like it to be. Sometimes, you may even wind up having issues after receiving a payment. When a company is in such dire straits that they decide to go into liquidation, it can wind up creating problems for you. There is the potential that some of the payments you have received will be reclaimed by citing unfair preference. This is obviously very troubling and it can put you in a bad spot.

Not being able to collect the money that you are owed is going to hurt you in several ways. Having money that you have already received reclaimed from you is even more difficult. If you are facing problems such as this, then you need to try to understand how you can defend against unfair preference payment claims. It is possible to stop these claims from negatively impacting you, but it is a difficult process to understand for some.

Understanding unfair preference payment claims will be the first major step of figuring things out. Essentially, when a company goes into liquidation, it is possible that the entity that is doing the liquidating will try to get payments back from you. They are claiming that the payment that you were given is an unfair precedent payment due to being larger than the potential payment that you would receive during the liquidation process. It is a way that people try to save as much money as possible, and it can be very frustrating for people on the other side of things.

This type of unfair preference payment claim can only occur when someone is an unsecured creditor. Also, the payment that has been received has to truly be larger than the one that they would have been given through the liquidation process. You should also be aware that the length of time that these unfair preference payment claims can occur is pretty lengthy. Claims can be made up to three and a half years after the date of the initial transaction, making it tough to deal with.

How Can You Defend Against These Claims?

Defending against these claims is going to involve proving your right to the money. One way to go about defending yourself is to use the running account defence. Running account defence unfair preference is a smart way for you to minimise the amount of money that can be taken from you. This involves showing that there are many transactions between your two companies over the course of the last six months. This helps the amount of the preference payment claim to become the difference between the highest payment and the amount owed for the unfair precedent payment.

Another option is to prove that the payment was received in good faith. You can showcase that your company had no idea that their financial problems were present when the payment occurred. This is the most typical defence strategy against these unfair precedence payment claims. You can show that you received the payment as normal and had no reason to expect any of these problems, making it unfair to have these payments taken back from you.

Whatever route you decide to take, you will need to do your best to present your case. The best thing to do is going to be to work together with qualified legal professionals to handle this situation. They will know what to do and will use the best strategy possible to defend your position.