Getting a new car may sometimes turn out to be a complicated experience, mostly because budgetary worries end up leading us into preferring to purchase more affordable and at times, less safe, vehicles.

If you’re thinking about buying a used car, you should make sure you pay attention to what safety experts are saying about the risks associated with used cars before you actually begin doing your research. 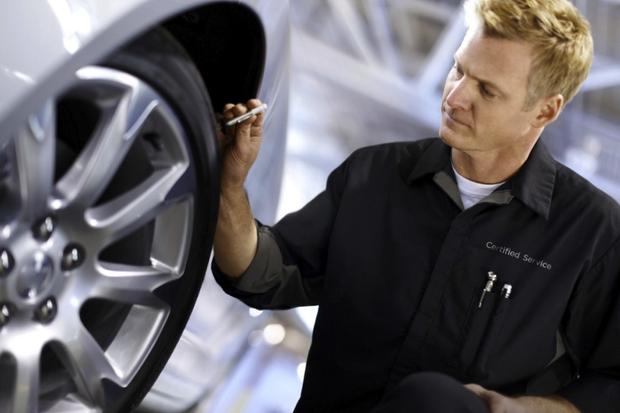 According to a series of reports, the astounding number of auto recalls reported in 2014 alone makes the experience of buying a used car an even more potentially deadly one, mostly because as it stands, over 40 million cars on U.S. roads in this very instant have been affected by at least one safety recall.

Car dealerships that sell used cars are not required by law to report any recall issues to potential buyers. These companies are also not required to have the issue fixed before making the vehicle available.Too often, consumers purchase vehicles with more than one recall under its belt that unfortunately has never been addressed. Considering several recalls are related to equipment failure that could lead to deadly crashes, it’s particularly impressive that companies are not going that extra length to ensure their consumers are safe. 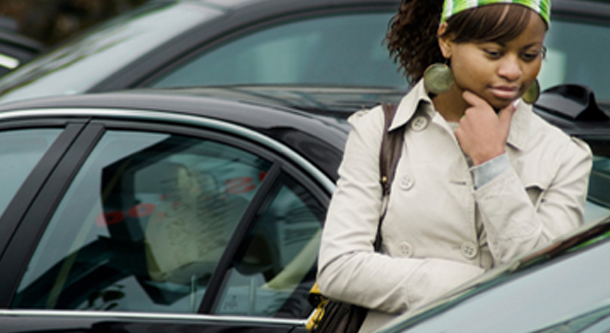 According to a recent report carried out by CBS, many dealerships did not let undercover reporters know about open recalls related to the cars they had looked up beforehand. In one of the cases, the reporters asked a salesman about a Toyota Rav4 that had been recalled for a suspension issue. Instead of explaining to the undercover reporter the car had been recalled and that the issue had yet to be addressed, the salesman simply stated that the car was safe.

This problem happened in several other dealerships, where salespeople would assure the reporter the vehicle was safe in spite of the open recalls. 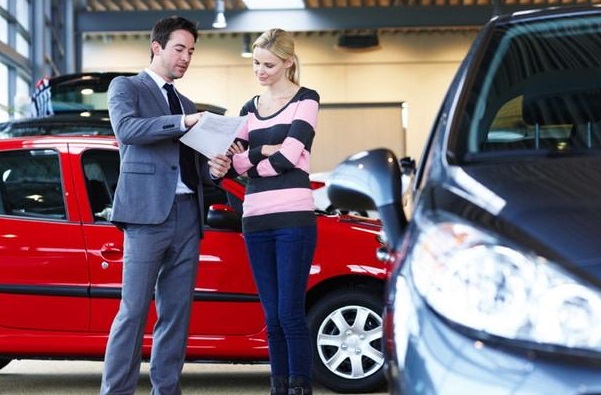 Experts have urged consumers repeatedly to avoid simply trusting dealerships when looking for a used car, mostly because they are not required by law to be honest about the vehicle’s recall history.

While many believe that safety should be a priority for both the salesperson and the consumer, only consumers are being left to bear the responsibility of checking for open recalls before taking the car home, making accidents linked to equipment failure even more likely since a greater number of recalled and dangerous vehicles continue to make their way across the country. 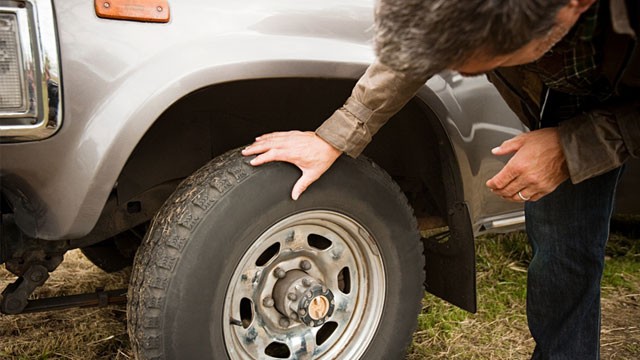 While many lawmakers have been looking into introducing bills that would tackle this particular issue, only consumers can ensure the vehicle they are thinking about buying is actually safe. If you’re in the market for a used car and you would like to make sure the vehicle you’re purchasing has been inspected and fixed after being recalled for safety reasons, look up the VIN number with the help of the National Highway Traffic Safety Administration’s online recall tool before you actually purchase the car. For more safety tips check out our website.