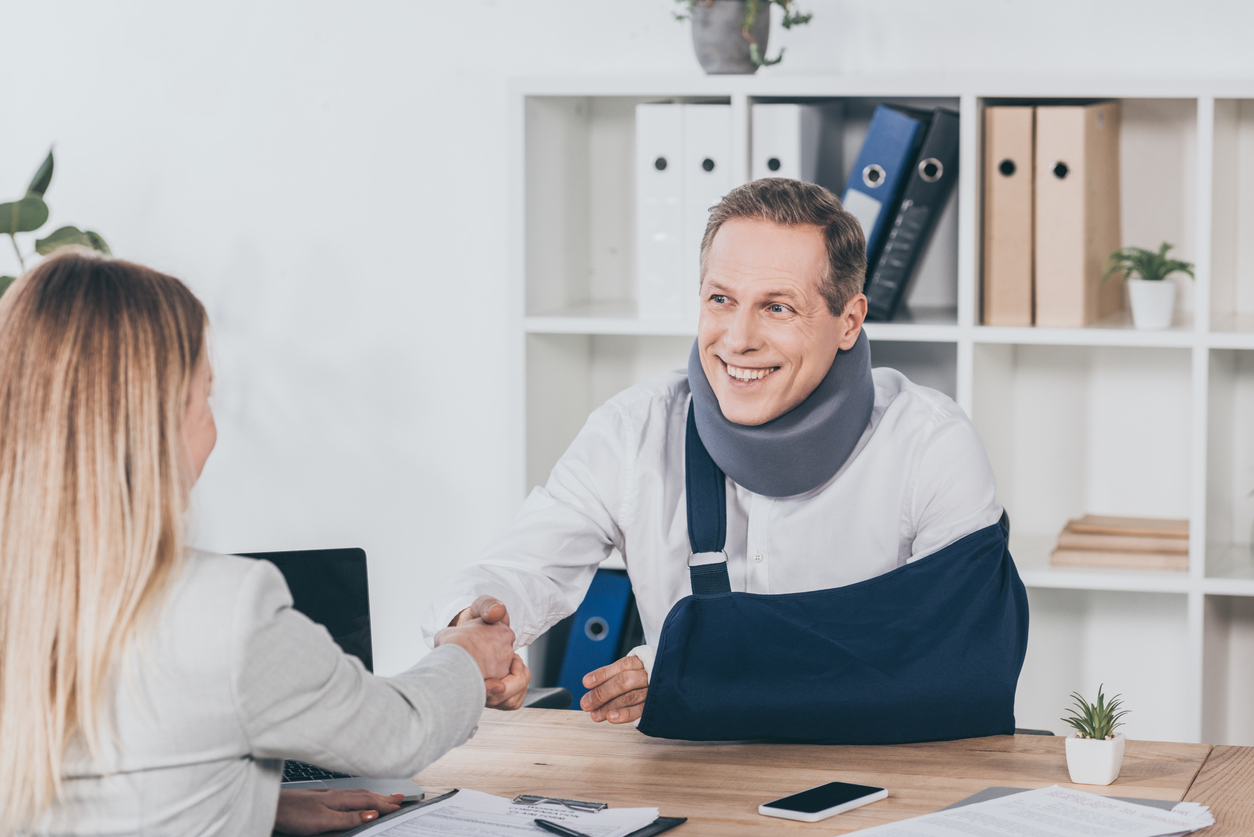 If you or a family member have been injured in an accident that was caused by the carelessness and negligence of somebody else, you might want to file a lawsuit seeking compensation fo the damages that you suffered. If so, you need to be aware of the personal injury statute of limitations that governs your case.

What is a Statute of Limitations in Personal Injury Law?

Every state has its own general statute of limitations for personal injury cases. These statutes generally set a specific time limit on when a person who was injured in an accident can file their lawsuit seeking compensation for the injuries that he or she suffered. These periods of time differ from state to state. It might be as short as one year, like in Tennessee, under Title 28-3-104 from the date of the accident to six years from that date in Maine, pursuant to MRS Title 14 section 762. In most states though, like California, Illinois or Wisconsin, the general statute of limitations is two or three years from the date of the accident, unless the case is against a state, county, or municipality. In those cases, it could be as short as a year with preconditions during that interim year. In reality, a six-year statute of limitations is quite generous.

What’s the Purpose of a Personal Injury Statute of Limitations?

Statutes of limitation are essential for the administration of justice. They operate to assure that a person who was injured by the negligence of somebody else will be heard promptly, so long as he or she exercises reasonable diligence. A statute of limitations also operates to preserve facts and evidence. Courts prefer evidence that is fresh and clear. They can’t rely on hazy recollections of events. Witnesses can even disappear or die. A third reason why statutes of limitation are in existence is to prevent malicious lawsuits merely for the purpose of harassing somebody else.

Failure to File Within the Applicable Limitations Period

Tolling the Statute of Limitations

When the Injury Victim is a Minor

Minors are accident victims every day across the United States. Most states allow a certain period of time after a minor turns the age of majority for purposes of the statute of limitations. That extension is usually two or three years after the minor’s 18th birthday. If you or a family member were injured as a minor, you should check on the statute of limitations in the state you were injured in.

After being an injury victim as a result of the negligence of somebody else, you’ll want to be able to preserve and protect your rights. Be aware of the applicable statute of limitations in your case. If you were injured in another state, it will be a limitation period in that state and not your home state. You don’t want to get dismissed for failure to comply with the statute of limitations.