Drink driving is such a common thing today, which is terrifying when you think about how dangerous it is. The problem is that some people think just because they have only had a couple drinks, that they are safe to go out there and drive. This could be a very costly mistake that will leave you in a best case scenario of facing a court or the worst case scenario of the death of yourself or someone else. If you are caught drinking and driving, you will be facing some very negative consequences. When you find yourself in this problem, it will be very helpful to hire a drinking and driving attorney. 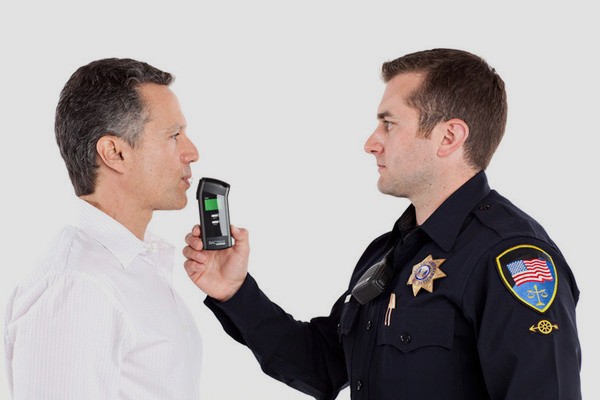 If you are under the age of 21, there is typically a no tolerance policy for this depending on the state that you are in. This means that you will likely lose your license for a long time until you either reach a specific age or have completed courses per the instruction of the court. If you are over the age of 21, the BAC (blood alcohol content) of a drunk driver is considered to be 0.8 or more when tested by a breathalyzer. Penalties for this do vary depending on the state but most states will agree that this is the BAC they go by. After your first offense, your license will be suspended, though some states do allow you to fight this at a hearing first. You can expect to get fined for this and you will likely face a term of community service or jail time. A lot of states will also require drivers to attend DUI schools or to attend mandated alcohol treatment programs or both. These will need to be completed before you get your license back. You may also end up with an interlock device in your car to prevent you from getting behind the wheel drunk again.

It is important to note that any offense after the first one will lead to increasingly harsher penalties, including heftier fines and lengthier jail times. There is also what is known as “aggravating factors” which can increase the penalties of drunk driving. These factors include being on probation; a suspended, revoked, or expired license; having an open container in the car; refusing a breathalyzer; speeding; and having children in the car at the time of getting caught. These are only a few of the major factors that can cause the penalties to be harsher.

If you get caught drinking and driving, calling a DUI defense attorney could be the best thing that you do. They will help advise you during the process and get you the best case scenario based on the minimal sentencing of your crimes. They will let you know what you can expect leading up to your hearing and beyond and may even have valuable advice about schools and treatment programs that you can attend. They will be especially useful to you if you have multiple DUI offenses under your belt or have some aggravating factors that you need to fight against.