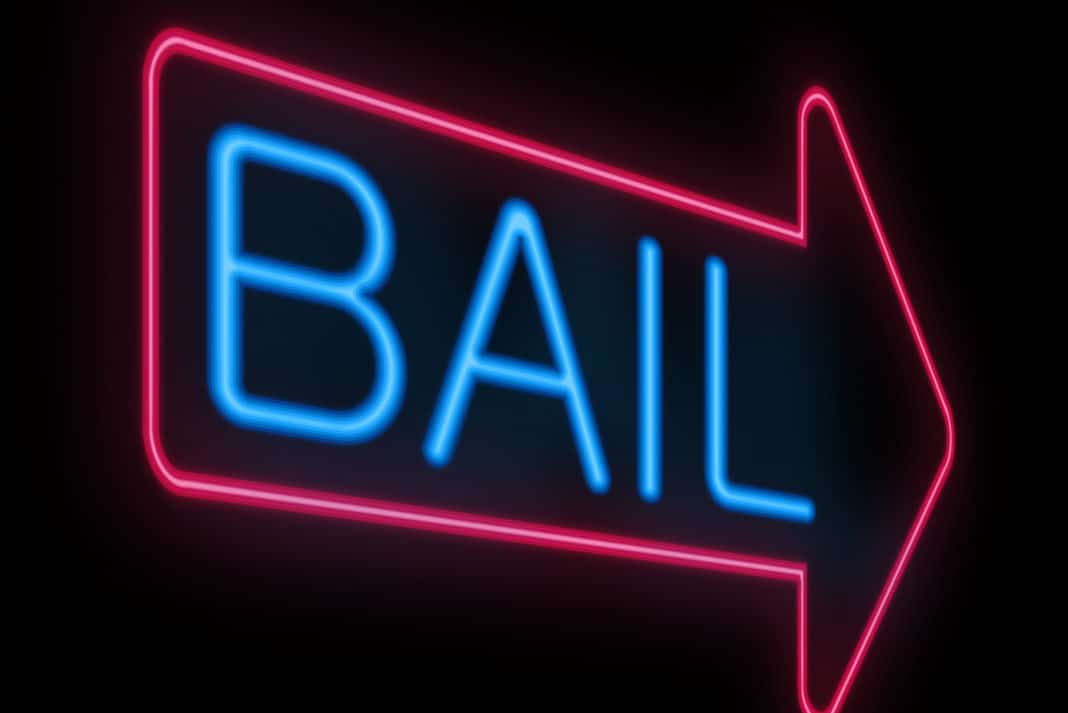 Have you ever been called to bail someone out of jail? Maybe you know someone who does or went with a friend to do it once. Or maybe you’ve never had any interaction with a bail bondsman. No matter what your level of experience is, you’re probably still confused about how exactly a bail bond works. You can search them in your area, such as “bail bonds Harrisburg PA,” but you might not find quite the information you’re looking for. Bail bonds are a complicated process that start long before you walk into anyone’s office, so knowing the full process can help you make a smart choice when asked to help someone.

Bail bonding starts with police because someone has to be arrested to need bail services. After a police officer arrests someone, they take that person into custody at the local or county jail or processing unit. Here the person is booked and usually placed in a holding cell to await if charges will be filed. Booking includes recording all of the person’s information, taking a photo of them, listing the reason they were arrested, and filing all of it in an online database. If the police choose to file charges against the person, they will remain in jail until a bail is set and paid for their release.

Most people think of the dramatic pre-trials they see on television, with a judge slamming the gavel and saying “bail is set at one million dollars” as the crowd erupts in outrage. This, however, is not usually the case. Sometimes police officers will release the person they arrested with just a written notice to appear in court. Other times, a standard bail amount is set and they’re released once it has been paid. Only in a few cases is a pretrial hearing necessary to set bail.

You can think of a bail bondsman like the bank. You pay them a portion of the total bail amount, and they will cover the rest and send it over to the court. When the case is finished, the funds are released back to the bondsman, they take their cut—typically 10 or 15 percent—and you get back whatever amount is left over. Bails are used as collateral to insure the defendant returns for their day in court.

Bail bonds seem tricky, but if you understand the process it makes deciding to pay an easier decision.