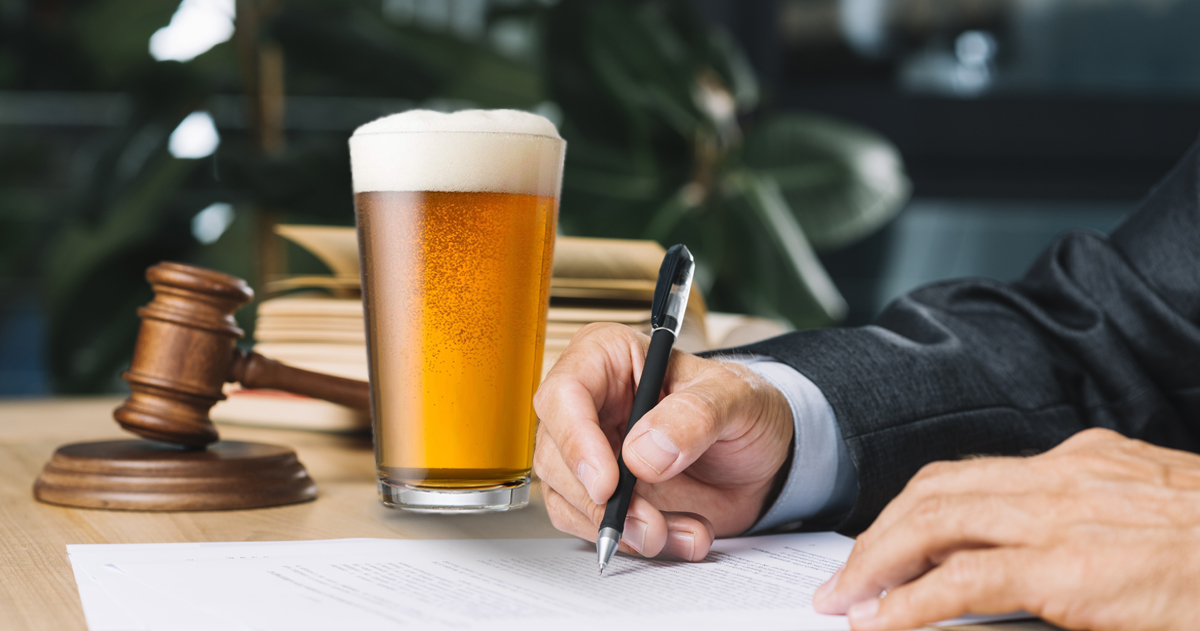 The U.S. has traveled a long and winding path in regards to the liquor laws which govern the production, distribution, purchasing, and consuming of alcoholic beverages. Today, each state has a board or commission to regulate the licensing of businesses that produce and sell alcohol. Laws vary from state to state and are changed occasionally. Several years ago Pennsylvania, one of the strictest states when it comes to alcohol reform, finally made it legal for residents to order wine from producers outside the state. Many states still have strange liquor laws.

To Prohibition and Beyond

It was quite a journey to today’s system of each state regulation its own liquor laws. For example, in Texas, businesses that deal with alcohol must follow the regulations of TABC licensing. That would be the Texas Alcoholic Beverage Code.

At the start, alcohol was not regulated in any way and many Americans loved their booze. In the mid 19th Century, the temperance movement began over concern over how excess drinking was adversely affecting families. This eventually led to prohibition.

From 1920 to 1933, federal law forbade the selling or purchase of alcohol. That did not end drinking as many people continued to imbibe and organized crime found a huge source of profit. The experiment was eventually deemed a failure and prohibition was repealed.

With alcohol now legal again in the U.S, it was left to individual states to set their own laws. Many remained dry for long periods. Mississippi was the last of these states, finally succumbing in 1966. Although it is legal to produce and sell alcohol in every state, there are some strange and antiquated laws still on the books.

Not surprisingly, Nevada, home of Las Vegas, Sin City, is the most wide open. Citizens of legal age are permitted to drink pretty much anywhere and public drunkenness is not even a crime.

Louisiana is pretty tolerant depending on your method of consumption. You can actually buy a daiquiri at a drive-through and drink it in your car provided you don’t use a straw.

Happy hours are very popular with patrons and profitable for bars, yet are illegal in Massachusetts. Utah has a number of interesting alcohol laws. Beer served on tap cannot have an alcohol content of greater than 4% and you can’t order a drink in a restaurant without ordering food. Additionally, all cocktails must be mixed out of the sight of customers.

Like any other nation, many American citizens like the occasional drink. Liquor laws have a colorful history with some strange ones still on the books today.