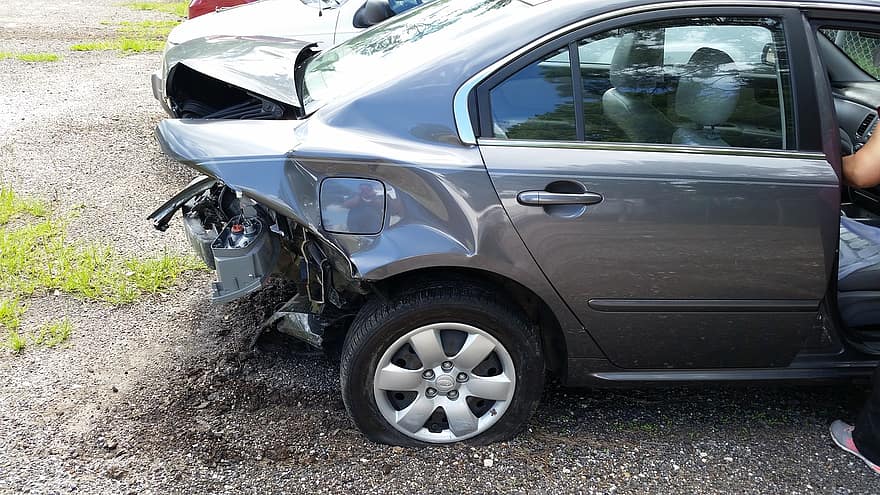 Motor vehicle accidents can transpire in numerous circumstances. They might happen due to speeding along a highway, or too closely in traffic, or even while leaving a parking spot.

A pedestrian can walk out in front of your car or behind it while you’re backing up, causing injury, and the list goes on.

A skilled auto accident lawyer will know how to discern who was at negligence, assess vehicle damage, and evaluate the extent of any cognitive and bodily injuries.

A car accident lawyer in Fort Collins will aggressively battle for the lawful rights of people wounded in motor vehicle accidents.

Here is a list of several ways that a motor vehicle accident can occur.

An accident where two motor vehicles collide at an angle. For example, the front of a motor vehicle hits the side of another. Some angle accidents are called T-bone.

According to the National Safety council, Angle accidents have always been the deadliest. “When looking at collisions between motor vehicles, angle collisions cause the greatest number of deaths (about 7,400 in 2018).”

This type of accident is sometimes labeled as multi-vehicle collisions. They usually occur with several vehicles and most often on a highway or freeway.

This type of accident is on the deadliest list. Vehicles are usually mangled, forcing firefighters and other emergency personnel to struggle with separating the vehicles and cutting passengers out.

If a fire occurs, this can be even more traumatic and cause a lot of injuries. The situation can also amplify when passengers or drivers get out of their vehicles and end up getting hit by another vehicle because they’re unaware it’s a mass pile-up. Sometimes it’s because they are disoriented.

One thing for sure is that making a determination of who is at fault is very tricky in these types of accidents. Unless, for some reason, a camera caught everything that took place, it may be almost impossible to prove liability, which is why most people call a lawyer as soon as they get a chance.

When a vehicle is hit from behind by another, it is called a rear-end collision. When a driver suddenly brakes or stops accelerating, they often get hit from behind. This is especially if the driver behind them was traveling too near.

Most rear-end crashes lead to Whiplash even when the accident is minor.  The car that causes the impact often has no injured person, unlike the vehicle that got rear-ended.

Unless the front driver was in reverse, the one who made the rear impact is usually considered to be at fault and is responsible for damages.

This is the opposite of rear-end collision, wherein both drivers’ vehicles collide facing each other. This falls on the list of deadliest crashes.

When a vehicle hits into anything other than another motorist, that’s referred to as a single-vehicle collision. They may have hit a pedestrian as well.

Anything or anyone injured after being hit by the car would be regarded as property damage and personal injury.

Other accident types are side-swipe and rollover accidents. Sideswipes usually occur when two side-by-side vehicles touch each other and cause a swiping action.  Only cosmetic damage usually occurs if the drivers are heading the same path and brush each other without losing control.

As for rollover collisions, this happens more often with SUVs and pick up trucks, according to safecar.gov. This is because they are top-heavy or have a “higher center of gravity.” Sometimes rollovers are caused by speeding on rough terrain, narrow country roads, or driving under the influence.

Finally, no matter how hard you try, sometimes you can’t keep out of the way of another bad driver. However, if ever one causes you harm, feel free to call a car accident lawyer.