For those of us who spend way too much time watching lawyers on television, the idea of a criminal lawyer, or what is sometimes called a criminal defense lawyer, can be very different from reality. On television, they are often young and driven lawyers who fervently believe that the person they are defending is innocent and so must prove it. 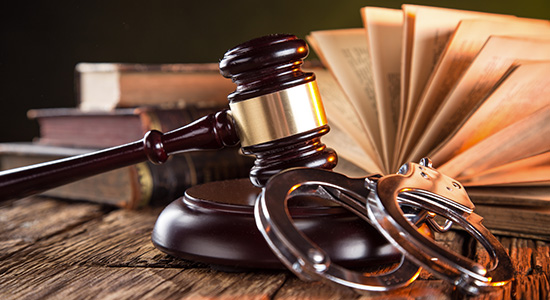 But the reality of becoming a criminal lawyer is that it takes years of hard work to get to this point. So why do we call them a criminal defense lawyer and how is that different from other types of lawyers? It starts with where most of these types of lawyers began their practice, often as a public defender.

Getting in the Experience

Most of these types of lawyers begin their career by representing those charged with criminal acts but cannot afford to actually pay a lawyer. Because the law states they have a right to be defended in a court of law, they can be assigned one for free. This is often the recourse of those who don’t have the money for a lawyer. True, it means you will be getting a junior lawyer who doesn’t have much experience, but this is where they can be represented for free through a public defender.

Some lawyers stay as public defenders because they see the work as doing a public good. Others see this as a stepping stone to the more lucrative job of a criminal defense lawyer. Still others become public prosecutors who work the other side, looking to find those charged with criminal acts guilty and asking for the full extent of the law to be enforced. Both public defenders and prosecutors are good proving grounds in the early years for those lawyers who want to go on to have a private or group practice in criminal law.

Believe it or not, as crime rates spiral ever higher the niche of a criminal lawyer is a growing area of expertise. In the last thirty years, the number of people that are being found guilty and sent to jail has grown to higher and higher numbers. This means that criminal lawyers to represent them, especially if they chose to continue to fight their sentences, increase along with them.

What About the Pay?

While it may be fashionable to think that criminal lawyers live lavish lifestyles, that can change from city to city and depending on what type of criminal law the individual specializes in as well. With public defenders earning salaries in the range of thirty to fifty thousand dollars, you can expect that a well paid criminal lawyer who is a partner in a legal firm can easily earn three to four times that amount. So, as you can see, the money can often be the motivating factor to move from public defender to private lawyer.