Discovering that you have been left out of a loved one’s will can be among the most distressing and hurtful experiences in life. You may well wonder what changed their mind about you – and one chilling possibility is that someone else influenced them to do so, perhaps to spite you, or even to reap some benefit themselves.

If you think this is the case, the law does allow you to challenge a will and many legal practitioners offer assistance in doing so. Sydney firm Mahony Family Lawyers, for instance, have dedicated a web page to this matter – http://mahonylawyers.com.au/contested-estates/ – and Peter Winters & Co. in Penrith (http://peterwinters.com.au/services/wills-estates/) are also able to contest estates if need be.

However, “undue influence” is often very difficult to prove. If you do decide to contest a will, you might be in for a risky and costly legal case. 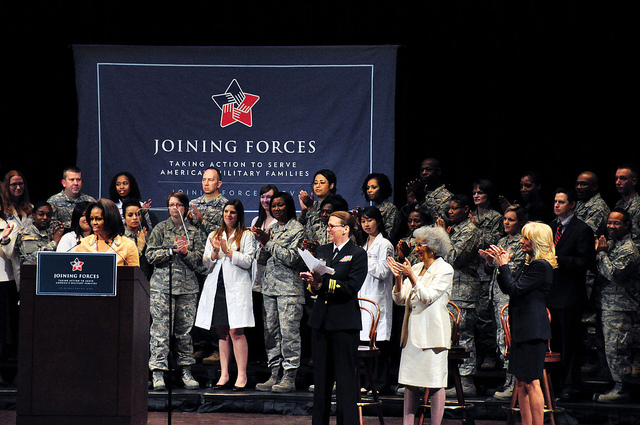 But what if other people have also been hurt by the same will? What if there seems to be a pattern in how the will has affected surviving family members and friends, some for the better and some for the worse? What if others are also challenging the same will – could combining your claims together mean a better chance of success?

We put this scenario to legal practitioners with expertise in the laws surrounding wills and evidence. If you are facing a potentially difficult will dispute, their responses may be encouraging.

Over many years, Jonathan Wilcox and Robert Daoud, solicitor and principal with Sydney Criminal Defence Lawyers, have developed great expertise in assessing the effectiveness of evidence, combined arguments and legal strategy (see what their clients have said about their approach to many difficult cases: http://www.sydneycriminaldefencelawyers.com.au/about-us/testimonials/). We asked them: would combining cases in a will dispute offer any benefit to individual claims?

It would, to the extent that each party would corroborate the other’s grounds, adding weight to the validity of their claims. While this has cost benefits for both parties(that is, their legal costs would likely be reduced in combination, compared with seeking separate legal representation) a lawyer would need to be very careful that there is no potential conflict of interest in acting for both parties. As a will dispute progresses, there is a risk that one party will be pitted against another. A lawyer would need to make an informed appraisal of the likelihood of this eventuating, and if necessary, advise the potential clients in advance that he or she can only act for one of them. 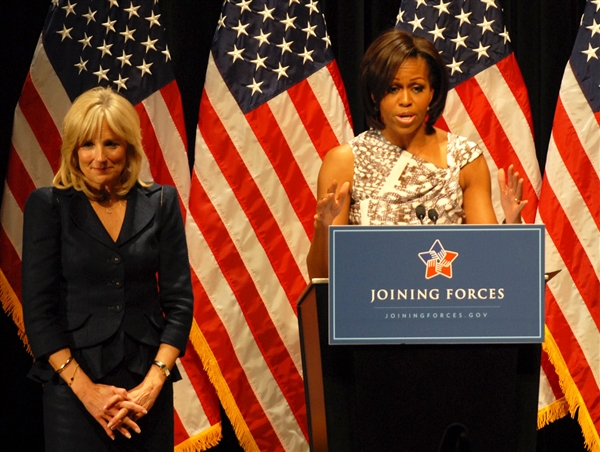 So there does appear to be a good chance that will dispute claims could achieve better results by joining together. But note also that Wilcox and Daoud sound a note of caution. The possibility of a “conflict of interest” is a real danger: if it emerges that two or more claimants may end up competing with each other, then the claim as a whole risks failing.

Dino Di Rosa, of Di Rosa Lawyers in Adelaide, is also an expert in contested estates (http://dirosalawyers.com.au/services/deceased-estates/) and agrees with Wilcox’s and Daoud’s opinion.

If two or more people contest a will for different reasons, then they should ordinarily be separately represented because unless their interests are exactly the same, there is a possibility of a conflict of interest arising. Of course, there is nothing to stop such people, for example two siblings with different financial means and needs in an inheritance claim, from talking between themselves, without lawyers, to decide if there is common ground between them, but it would be imprudent to combine their claims in court and certainly would not be ethically appropriate for them to be represented by the same lawyer. 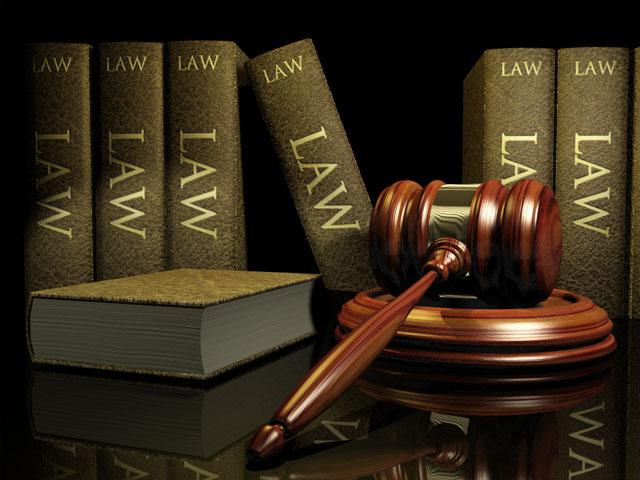 Combining claims to contest a will, then, can be a very risky business. Claimants need to be absolutely sure that they are contesting the will for precisely the same reason and that they will not compete for any benefit that might result. Conflicts of interest can be difficult to determine – there is no telling when one might arise, or when one person’s attitude might change.

However, it is also clear that it is possible for combined claims to succeed, as risky as they are. In your situation, with careful consideration, it might indeed be true that a joint claim is a stronger one. 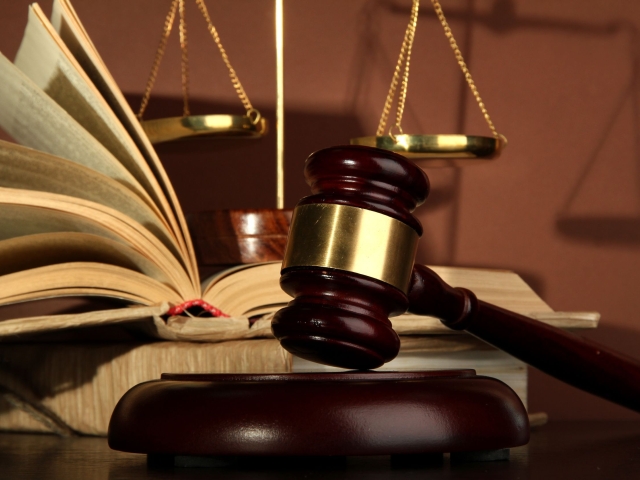 Please note that the information reported in this article is correct at the time of publication and that the legal opinions expressed here do not necessarily reflect those of the publisher.