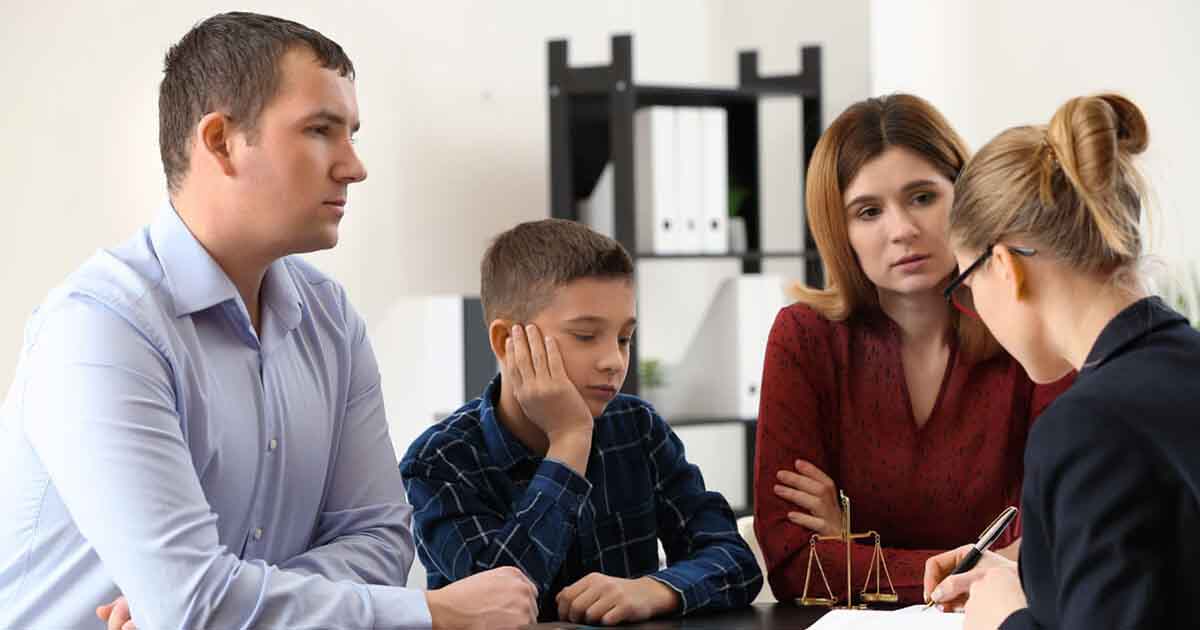 No matter whether you are becoming separated or divorced, you have a financial obligation to support your children. In some states like Texas, the monthly child support is formed on an obligor’s or non-custodial parent’s monthly earned income, and here, the allowable deductions are excluded. Besides the regular paycheck of an obligor, other kinds of compensation that include commissions and bonuses are considered to find out child support. Courts include some other assets, such as second homes, vehicles, property rentals, and inheritance too, as viable sources of income.

So, even if the parents are unemployed or their financial situation has changed, the obligor parent remains liable to make the payment. And in this condition, the obligee or the custodial is needed to use the received money towards the children’s cost of raising and daily care. If you are in the procedure of turning into a single-parent household or collecting child support, you must have a consultation with Houston child support lawyers. These lawyers would assess your situation and explain the child support guidelines. Hence, you will be able to gather every piece of information you need.

The changes in the existing order of child support

You and another parent of your child might give consent to change the present child support order. However, the proposed modification cannot be enforced if the judge does not approve of it. Now, if both people agree on the changes they want, they will be required to file a request (written order) in the same court as here, the initial order was issued. After this, a judge will make a decision. Judges will not consider changing the existing orders until and unless the requesting parent demonstrates that there have been some remarkable changes in situations after the present order was issued. Some instances of the kinds of changes that habitually support modification orders comprise the following:

The amount of money that is paid towards child support by a non-custodial parent is dependent on some factors. The very first one in this matter is each parent’s total amount of resources as a judge determines. Resources comprise the parent’s salary as well as other income that includes net rental income, interest, income that comes from social security, or pensions.

At times, a non-custodial parent would attempt to minimize this income by working less. The amounts of child support consider the age and needs of the child and the resources of the parents. Commonly, 20 percent of the resources of the parent are owed to the child, and 5 percent is included for each additional child. The Houston, child support lawyers determine the amount of money, and they help children get the needed support.