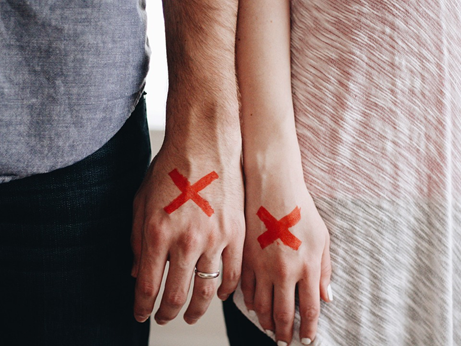 Going through a divorce can be difficult for everyone involved. Even otherwise agreed upon divorces can be significantly impacted when there is a dispute over the paternity of a child. While there was a time that establishing paternity was difficult to prove, now courts rely on DNA tests, which are easy to obtain and almost foolproof. Whether you are the wife or the husband in a divorce, if the paternity of a child is disputed, you may be wondering how a good lawyer can resolve any paternity issues that could arise.

Although DNA testing gained prominence during the 1990s during the OJ Simpson trial, the one thing you should know in terms of paternity is that it isn’t always accurate 100% of the time. In fact, DNA has a reliability factor that falls anywhere between 90% and 99% of the time. It may be easier to establish who isn’t the father than who is the father, and in some states that can have a significant impact on the outcome of the final divorce decree.

What If the Husband Isn’t the Father?

In Matters of Child Support

Whether or not the husband has to pay child support is often a key issue in a disputed paternity case. If DNA testing proves the child is not that of the biological father, will he still be made to pay child support if it would otherwise be awarded for a natural father? This is huge and although you might think otherwise, the court has the final say. It could go either way in the final ruling and this is one of the leading reasons why an expert attorney is required. Both the husband and the wife have financial concerns in paternity disputes, so good representation is critical – on either side of the aisle.

One thing to bear in mind is the courts have an obligation to consider the welfare of the child, or children, in a divorce settlement. Paternity disputes can put the wellbeing of a child in jeopardy, so this is where a good lawyer becomes a key player. Yes, it’s difficult on all involved but the children are literally innocent victims when disputes arise in the eyes of the law. If you are going through a divorce where the paternity of a child is disputed, the best advice you can be given is to hire a top-notch attorney to fight on your, and the child’s, behalf.