When it comes to the law, MassachusettsAssault and Battery charges can be complicated and often mishandled without proper representation. If you are involved in an Assault and Battery case, you should not hesitate in contacting a Massachusetts criminal lawyer, particularly if the incident arose from a domestic misunderstanding. In Domestic Assault &Batteries, the prosecutor will be much less inclined to dispose of the case, and, therefore, it must be defended in a different manner than a normal Assault and Battery. 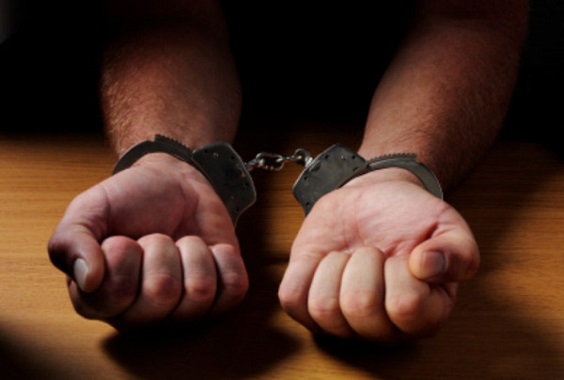 The maximum sentence for Assault and Battery in Massachusetts is two and a half years in jail, along with a fine of $1,000.00. This means that something as seemingly small as hitting someone out of frustration or in self-defense can have a major impact on your future. If a weapon is utilized, rather than just a person’s fists, the charges are even more severe. Serious Assault and Battery charges can be increased if you assault someone with a weapon, the person is a minor or a police officer or it is a hate crime.

Whether the charges against you are unsupported by the evidence, were actually the result of an accident, or were a matter of self-defense, you should contact a Massachusetts criminal lawyer as soon as possible. Working with a lawyer who has experience and knowledge of the legal system can help avoid any surprising developments and assure you of the best result possible. 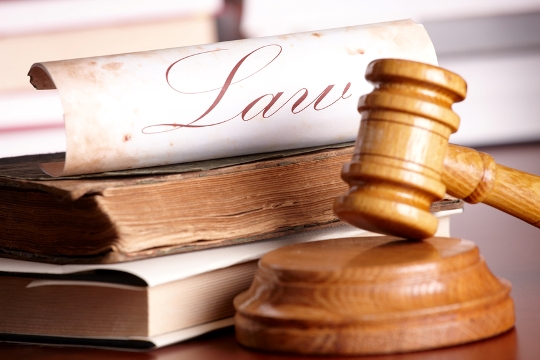 If a misunderstanding led to simple Assault, Aggravated Assault, Sexual Assault or any type of Assault and Battery, with or without a deadly weapon, or on a police officer, or even if your charges were regarded as Indecent Assault and Battery in the sex crime category, do not face it alone. You need thehelp of a Massachusetts criminal lawyerto analyze every aspect of your case and protect your rights. This legal representation can be particularly useful in divorce proceedings or custody disputes that may have gone sour.

Sadly, the victim in a case may manipulate the court to achieve further revenge on the accused party, typically by embellishing the event in question or fabricating parts of what actually happened. Avoidance of this situation is not always easy, buthaving a Massachusetts criminal lawyeron your side can help. By working together, and preparing for trial,your attorney may be able to get your case dismissed before the court even empanels a jury. 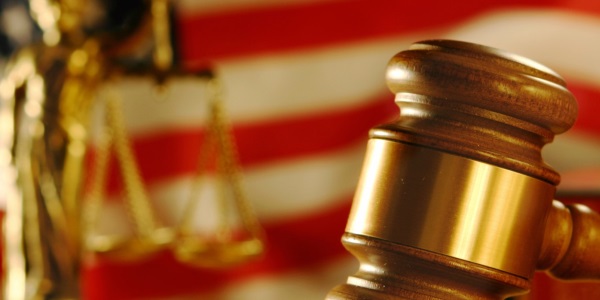 Attorney-Client Privilege protects you from anything you say to your attorney concerning your case, including the initial consultation.In order to get a fair and reasonable assessment of a Massachusetts Assault and Battery case, you need to be candid with your attorney. Your Massachusetts criminal lawyer will then be able to guide you through the Show Cause Hearing, arraignment, pre-trial conference, motions, compliance & election (all the events leading to trial), and then the trial itself, if necessary.