It is common for people to not know much about bail bonds until they or someone they love are arrested. As a result of this, many people often have the same questions about bail, and the entire bonding process; particularly how it starts, i.e. how to get in touch with a bail bondsman, and how much it will cost them. 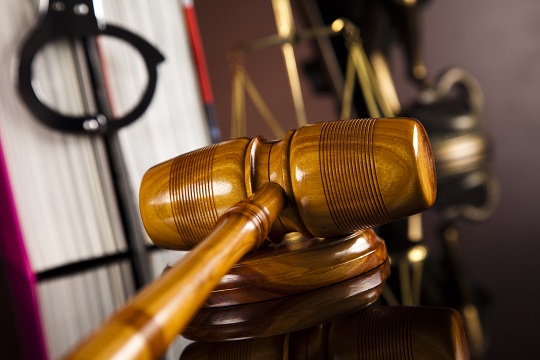 Therefore we’ve aimed to answer these main concerns so that it can hopefully be one less thing from your mind at this time.

What information do I need before I start this process?

Before you even get started on this process, it’s important that you understand what you need to know and do ahead of schedule so that your bonds can be arranged swiftly and effectively. Before you contact a bail agent, you need to know why the person is in custody (along with any main details), the location of the jail, and the main personal details of the defendant – such as their full name, date and place of birth, etc. You’ll also need to know exactly how much the bail is so that someone can begin to help you. 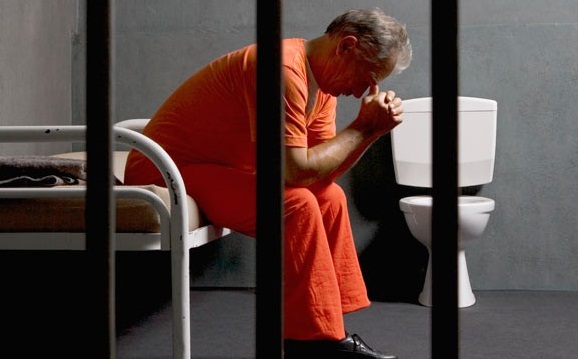 How do I actually get a bail bond?

When you have this information, there are four main ways in which someone can be released from custody. The first one is through using a bondsman. The second is by paying the full bail amount to the court or jail. The third is by using real property – i.e. your home or lot – with the court. The fourth is down to the judge – as they will have the power to let the defendant go. 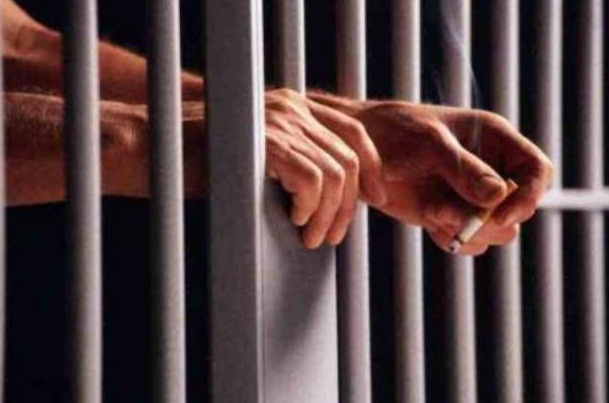 Will I receive any cash back after the case has come to a close?

There can be some exceptions, but as a general rule, you don’t get your premium back after the case has closed. You can usually appeal for a refund if the bondsman has not fulfilled their part of the agreement, but you will need to look into this further. 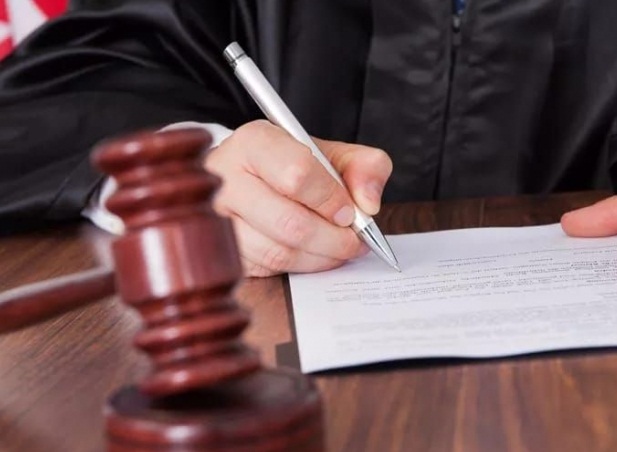 How restricted will the person be whilst on bond?

The person usually requires written permission from the bonding office if they want to leave the country, for example. You will need to check with your bonding agent about restrictions so they can advise you further. 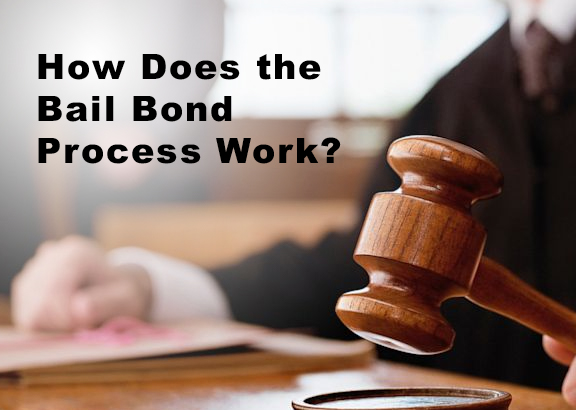 Are some bondsmen cheaper than others?

The general costs in your area will depend entirely on the locale’s statutes and regulations, as bonding agents are generally licensed and regulated by the state. If you need to speak to a company in Texas that will be able to help you for a really affordable rate, you should search for OK Bail Bonds with respect to a bail bond in Houston. 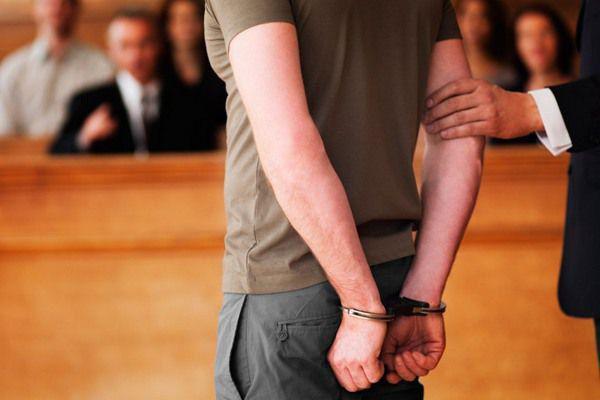