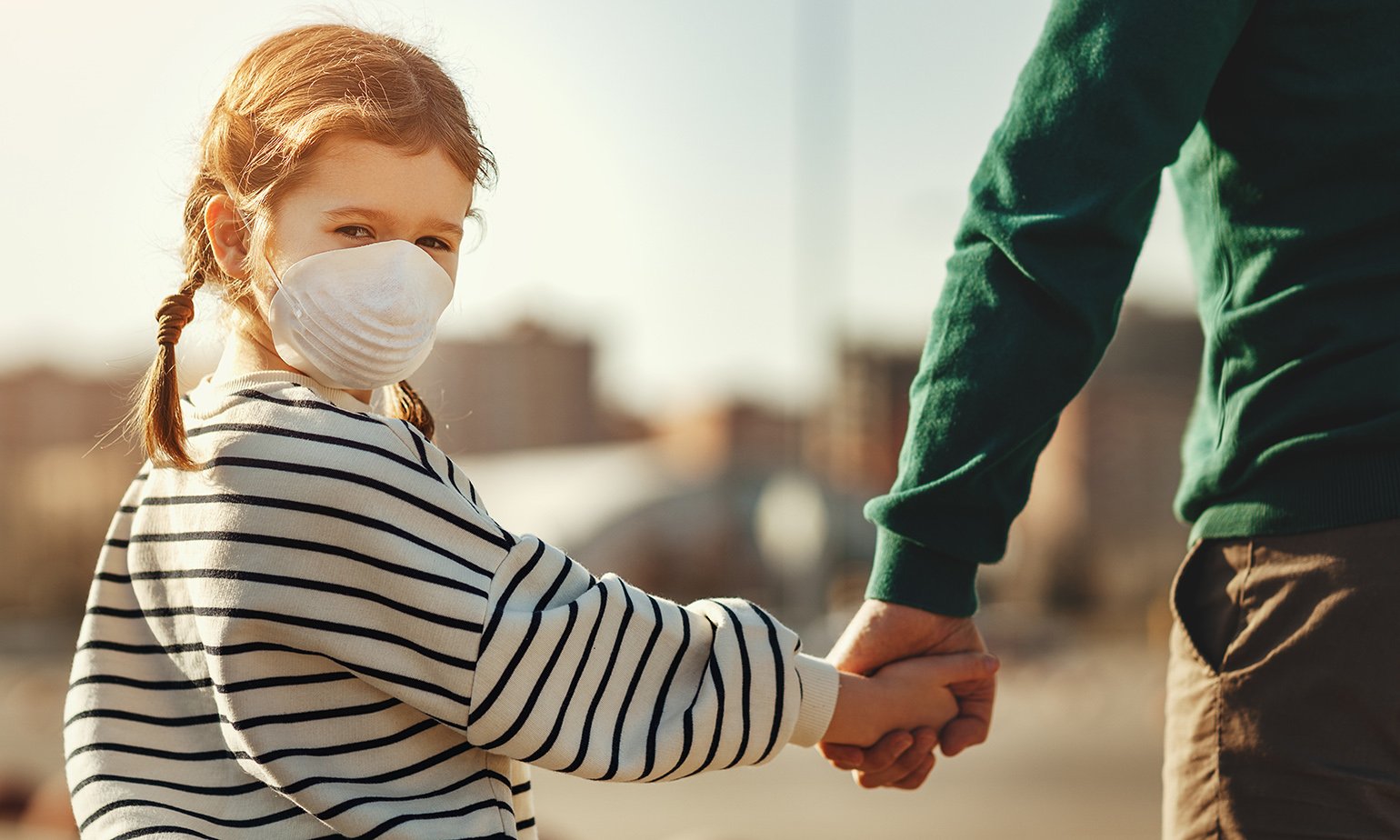 One thing children need most after their parents split up is a sense of stability and consistency which routines can offer. These routines don’t have to be the same every day but should follow some kind of schedule that works for everyone.

Benefits of Unified Routines in Each Home

Routines make children feel more secure and give them a clear idea of what normal looks like while their parents work out all the divorce details. It also promotes that sense of emotional connectedness between you and your children by reinforcing your presence in their lives even though you’re no longer living together 24/7.

Setting up routines with your co-parent doesn’t have to be a negotiation or become something complicated. Try making it simple and clear for everyone. For example, agree that backpacks and supplies for the next day are placed by the front door before bed. You could both agree that dinner should be consumed earlier in the evening rather than just before bedtime. Family time can happen after dinner and after everyone’s teeth are brushed. No matter which routines you roughly decide on, make sure things are done most of the time consistently.

What If You Can’t Agree on Routines?

If you and your co-parent disagree on what the routines should be, it’s time to talk about compromise. For example, if one parent wants the children to stay up as late as possible on Sunday night, but the other parent doesn’t, why not try compromising with a later bedtime, but one not so late that children won’t be able to function during school the next day?

Sometimes, you won’t be able to agree at all, and that is unfortunate. If the lack of routine in the other home becomes a consistent problem for the kids at school or begins to affect their health, try to negotiate with the other co-parent. If that doesn’t work, it might be time to consult with a Riverside child custody lawyer.

Anchor Objects to the Rescue

In cases where the other parent may not be trusted to keep the stuffed animal safe or return it, many parents find it helpful to get a brand-new stuffed animal. They explain to the child that the toy is their new extra secret guardian and will travel with them between homes. Not only will their parents keep them safe, but so will this toy.

Older children may appreciate a digital space they can call their own away from either parent, such as a cloud account belonging only to them. The cloud account will be accessible from any device with an appropriate login. Some older teens may also appreciate working towards passing the test for their driver’s permit or obtaining part-time work, so they feel they have an anchor of their own.

When you are co-parenting with someone, it is crucial that your children have a sense of routine. Allow for exceptions, but when you can, stay on the same general routine. Model your routines by example with consistency for the best results.