At trial, one form of evidence that may be used to defend against criminal charges is “character evidence”.  Evidence of an accused person’s good character can support the conclusion that he/she is not the type of person that would commit the offence(s) alleged and therefore did not do so.  It can also be used to support an accused person’s credibility. 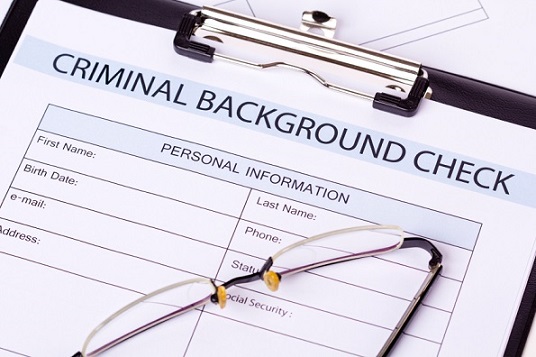 The “community” doesn’t have to be the neighborhood in which the accused lives.  Courts have recognized that people participate in different “communities” and that their reputations may be different in different communities.  For example, a person may be known for different things among his/her business associates than among friends or neighbors.

These witnesses cannot give evidence about specific actions that demonstrate good character.  They are limited to evidence about the good reputation of the accused.

Reputation evidence can support the conclusion that the accused person did not commit the crime(s) charged.  The reputation should relate to the nature of the charges.  For example, a person charged with a violent offence like assault could call evidence about his/her reputation for pacifism or non-violence.  Similarly, a person charged with an offence of dishonesty like fraud or theft might call evidence about his/her reputation for honesty or integrity.  In these examples, the person’s reputation would support the conclusion that it is less likely that they committed the offence charged.

Reputation witnesses can also be called to support the credibility of the accused should he/she choose to testify.  For example, a reputation for truthfulness, honesty, or integrity can help to support the conclusion that the accused is a credible witness who is worthy of being believed.

There are, however, certain limits on the usefulness of this kind of evidence.  For example, courts have found that value of good character evidence is lower when it comes to offences of a sexual nature.  This applies to sexual offences involving both adults and children.  The reasoning for this is that this type of misconduct is generally hidden “behind closed doors” and is not usually reflected in the accused’s reputation.

Character Evidence Led By the Accused

In some cases, an accused who testifies may give character evidence himself/herself.  Unlike reputation witnesses discussed above, an accused person who testifies is allowed to give evidence about specific acts that demonstrate good character.  They are also allowed to give opinions about their character (e.g. “I would never do that kind of thing”).  An accused person may also give evidence that they have a particular character trait (e.g. “I’m an honest person”). 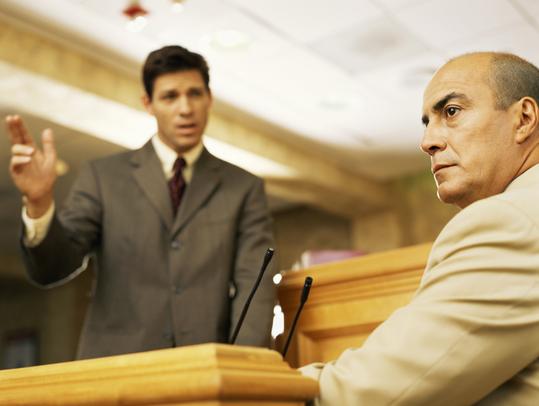 Determining when exactly an accused person has put his/her character “in issue” can be tricky. Sometimes it is obvious that character has been put in issue (say, when a reputation witness is called).  Other times it is hard to tell.  There is a significant amount of case law on the subject. 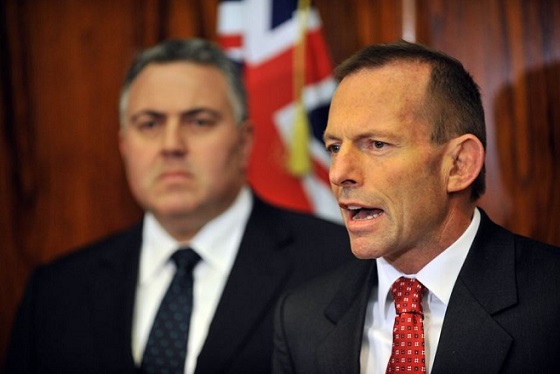 Evidence of good character can be helpful to supporting the credibility of the accused or arguing that they did not commit the offences charged.  However, leading this kind of evidence opens the door for the Crown to introduce evidence of bad character.  The risks and benefits of leading character evidence must be carefully weighed.  It is best to rely on the advice of a lawyer to determine whether leading character evidence is appropriate in a given case.