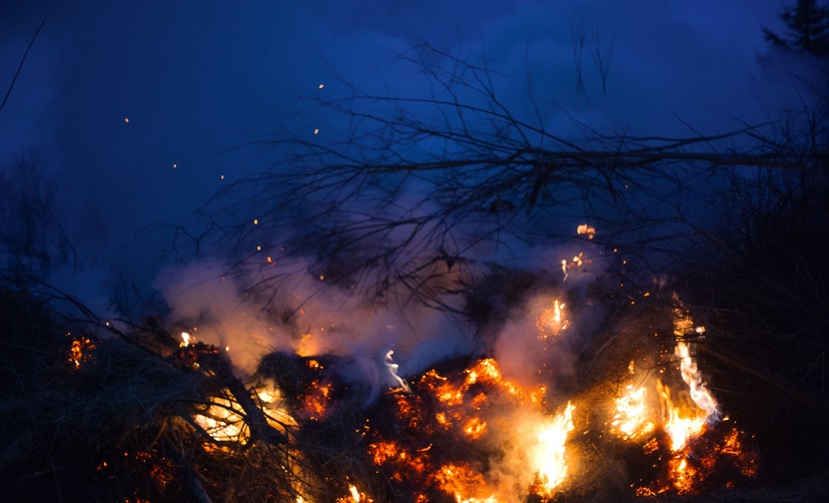 Photo by Plato Terentev from Pexels

People live a fast-paced life in big cities. Modern society has prospered in science, technology, and information, but progress and affluence have negative aspects additionally. Before, we were not apprised with the convenience of machines whereas today we are surrounded by them. From simple needles to super-fast computers, they certainly have taken over our day-to-day lifestyle. Some years ago, not many people could afford to buy cars. But today, every other person owns them. Road accidents have become very common nowadays with the ever-increasing automobiles. Drunk driving and over-speeding are other cause of accidents.

Catastrophic injuries are life-threatening injuries with life-long effects on the life of the victim. These injuries cause permanent disability, impacting the life of the victim as well as their family members. The victim becomes dependent on others for care and support for life. The treatments of such injuries require extensive medical care, personal care, rehabilitation care, or nursing care

What Happens in it?

The question in consideration is not what and who goes. It is about what is left behind to face the aftermath. The victim has to live with the after-effects for years. Someone else suffers for the deeds of another person. The consequences of such severe injuries at times are long-lasting. These might even lead to severe catastrophic injuries to even death as a worst-case scenario. Not everyone is aware of the term-catastrophic injuries, the after-effects, and damage compensations one can claim by seeking legal help from a specialized Catastrophic injury attorney.

Who Faces the Aftermath?

The victim who experiences a catastrophic injury leads to a life of dependency on others, unemployment, and a traumatic loss of hope for leading a healthy life like a normal human being again. And all of this is due to other’s negligence and was avoidable; it becomes more heart-wrenching for the victim and the family. Such injuries not only affect victims physically but leave an irremovable scar on their minds for life. Without being sufficiently compensated, the victims with their families suffer emotional and financial difficulties apart from physical sufferings, as such injuries require extended, expensive, and complex treatments.

In such cases, the victims can seek justice for the avoidable harms caused due to the negligence of others through a civil lawsuit and injury claims as enacted in personal injury law. Without financial aid, victims’ lives would be impossible, which is why such lawsuits and claims have been included in personal law to at least relieve the victim of the tensions of his future medical expenses. It also sets an example for defaulters to follow the law promptly and avoid negligent acts leading to accidents that might cause sufferings to others for their faulty actions.

An example of a personal injury lawsuit claim would be the infamous Hot Coffee case of Liebeck v/s Mcdonald’s restaurants, where the victim compensated for the negligence of McDonald’s staff. There are thousands of such lawsuits involving huge compensation for negligence. But for all these recovering, you need to hire an experienced and sensible catastrophic injuries attorney. Catastrophic injuries attorney is an experienced litigation lawyer who possesses exceptional legal abilities and skills dedicated to these clients. Similarly, in the mentioned case, Liebeck suffered third-degree burns, the outcomes of which affected her whole life. Although, the compensation paid for the live-in nurse and provided sufficient medical assistance, as informed by her daughter after her death. Reed Morgan, Liebeck’s attorney, played a significant role in this whole lawsuit journey and aided her to win. Accident victims who were injured catastrophically require enthusiastic and specialist representation to acquire the best possible settlement from the lawsuit.

You are responsible for the actions of no one except your own. Your safety is in your hands. Having catastrophic injuries attorney in your phone’s contact is nothing but an extra step in the direction of your safety.