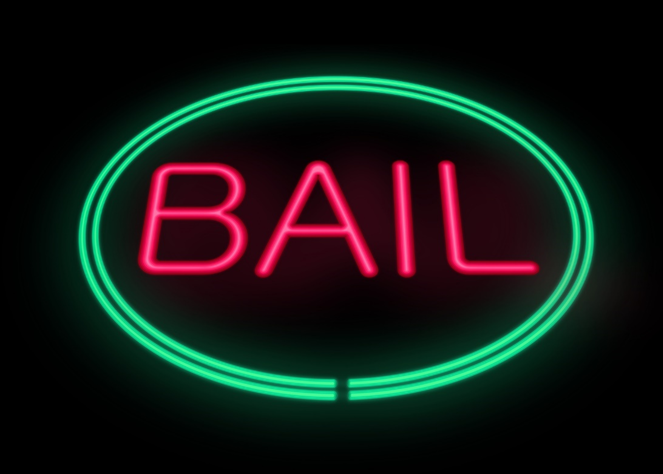 A number of years ago while attending the university of Houston Texas. A few of my friends and I went out for a night on the town as many college students did. And after bar hopping for a good amount of the night, my luck had run out driving through a check point. Though I had carefully monitored my alcohol all night, I blew slightly over the legal limit. This was followed by handcuffs and a ride in the police cruiser to the police station. I had never been arrested before and I felt so ashamed, thinking it couldn’t happen to me. But, sometimes things just don’t go your way and we must learn the hard way for our mistakes. Considering it was the wee hours of the morning, I did not see a judge until late afternoon that following day. My court date was set to the following week and I was given a set bail.

It was here that I had my first and hopefully last moment I must call upon the services of a bail bondsmen. Saying that though, the older women that helped me was very familiar with the process and helped me in many invaluable ways. My experience with bail bonds in Houston was quite pleasant, considering the rest of it was miserable. The women explained that I would have to put up a portion of the bail myself, which was a fraction of the thousands of dollars I was facing otherwise and being a college student, I wasn’t sitting on stacks of cash. We also set up a payment plan for the interest I would accrue from taking the loan. Which fitted my already strained budget. I had inquired what would happen if I ever defaulted on the payments or even worse not show up for court. I was informed that I would be dealing with repo men or bounty hunters depending on which situation that had happen. She insisted to make sure I could pay an agreed amount and not to just sign it to get out of jail faster.

After I had set up everything with the bonds company, I was released about twelve hours later to begin pick up the pieces and prepare for my trial. Not having my license was a big inconvenience when I was finding a lawyer and getting around town. But, it was much better than doing everything from a jail cell. After paying fines and doing community service, I got my license back and could finish school. If it wasn’t for bail bonds I may have not been able to prepared for my case ad faced worse punishment for my crime. Though, it still took me a while to repay them, I’m glad that there are services such as them.

If you ever find yourself in a similar situation as I. I recommend you get a good lawyer and bail bonds service. Because, both can ease the ramifications of your actions.