The very last place that anyone would want to find themselves in is in custody in a jail cell. If this has ever happened to you then you will understand how important it is to get out of jail as quickly as possible. After the police have made an arrest they will then proceed to book the guilty party. The booking consists of various things such as recording your photograph and fingerprints, checking for any past criminal behavior, recording your personal information, confiscating any personal items that you may have, and then finally placing you in a local jail or holding cell. 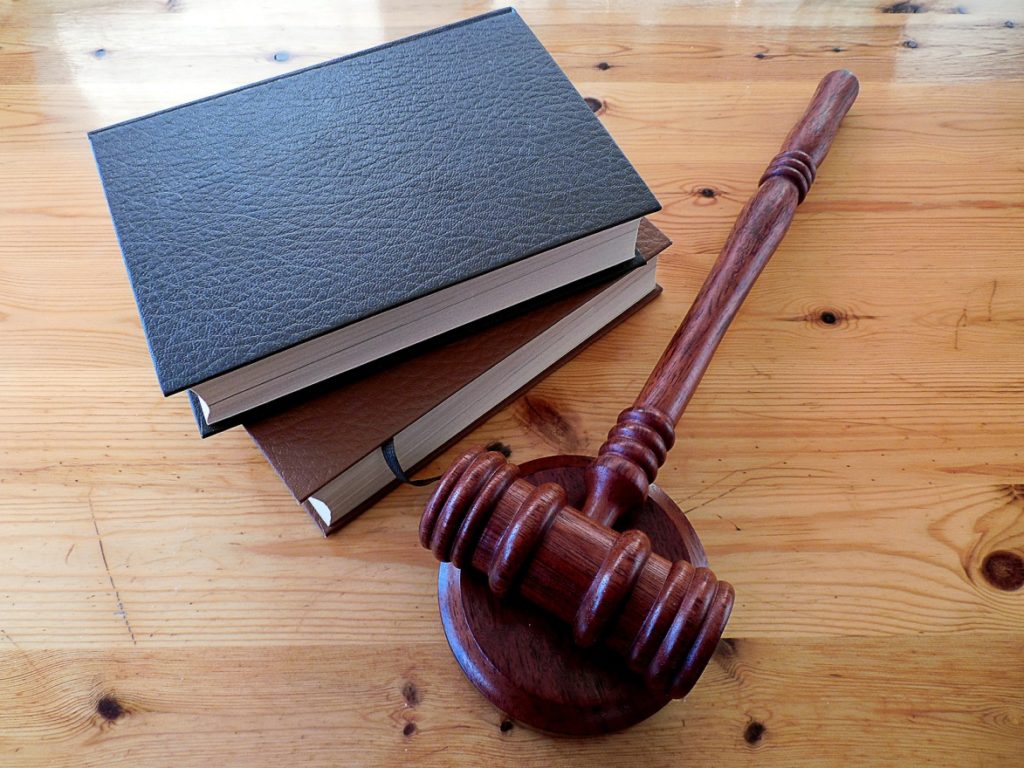 There are occasions when a person can leave jail on their own recognizance. The primary concern that the police department will have is that you show up at court at a future date. When you are released on your own recognizance you will make a promise in writing that you will appear on your court date. A judge who decides whether you can be released on your own recognizance will consider your criminal record, the seriousness of the crime, whether you are a risk to flee, and if you are a danger to anyone in the community.

There are occasions when your promise to appear is not enough. In these occasions the court will demand a financial guarantee that you appear for a specific court date. In this case you may be required to pay bail. Bail is simply a process that allows you to be released until your scheduled court appearance. When you show up on your court date as promised you will then be returned the bail money. If you do not show up you will be subjected to further arrest and all of the bail money will be forfeited.

Each bail proceeding will vary depending on the court but unless it is an extreme case where your bail is completely denied you will be assessed an appropriate amount for bail. During a bail hearing the court will consider your financial resources, your mental and physical condition, your family ties, previous criminal history, any history of alcohol or drug abuse, and the length of the time that you have lived in your residence.

You can choose to pay your own bail but if you cannot do so then you can contract the services of a commercial bail bond agent. The bail bond agent will ensure the bail bond at a cost to you of 10 to 20% of the total bill charge, for more information head to http://www.bailbondsnow.org