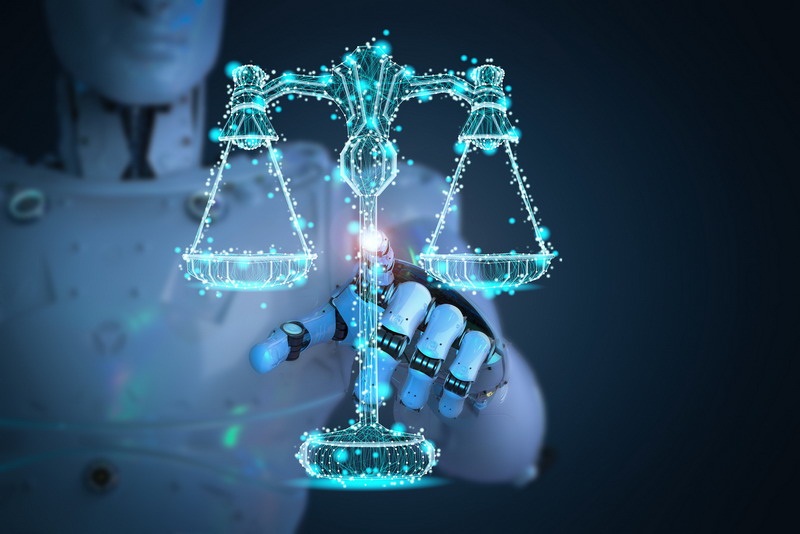 There something quite curious going on in the legal sector. What makes it so curious is that plenty of people outside of law can see it while many of those in the profession cannot. What is this curious phenomenon? The rise of automation and blockchain as the driving forces behind legaltech.

Like fintech, legaltech is a fairly new technology entity created in that space where IT and law practice intersect. It is a kind of technology that was unavoidable the moment law firms begin using computer systems as business tools. Today, more than 30 years after the first PC was introduced into the business setting, computers are as ubiquitous in the legal sector as in any other.

So what does this have to do with automation and blockchain? Everything, actually. Today’s law firms are transitioning from outdated legacy software to modern, cloud-based case management applications. Some are transitioning voluntarily while others are being dragged into the modern era by necessity. In both cases, law firms are unwittingly being introduced to automation and blockchain.

NuLaw is a modern case management software application built on the Salesforce platform. It is one of several great new legal apps now competing for market share. One of the things NuLaw does very well is automate. If you are not sure why that is important, consider research data published in 2018 by Intapp. The research shows that the UK’s top law firms want more automation now that they understand how beneficial it is. They want more automation in billing, conflict clearance, time capture, etc.

Automation in the context of a case management software package handles those mundane tasks that otherwise rob a law firm’s staff of valuable time. Automation increases efficiency and improves the actual practice of law by mitigating the need for staff to spend time on some of the more routine aspects of the business side of law.

Automation is pretty easy to understand in the arena of legaltech. Blockchain, on the other hand, is tough to wrap your brain around if you are not familiar with its power and potential. Blockchain is indeed the technology that powers cryptocurrencies like Bitcoin and Litecoin. But it is so much more than that.

Blockchain is also a technology that allows for the exchange of data via smart contracts. Not only that, data can be encrypted and controlled in ways not possible with other technologies. Some of the properties that define how blockchain work make it an ideal technology for the legal sector.

For example, consider the computer nodes that make mining bitcoins possible. The nodes are equipped with computer software to process bitcoin transactions, verify them, and add them to the blockchain. Each node on the Bitcoin network is critical to the network’s success in that each one has a role to play in processing and verifying transactions.

That same principle is now emerging as a means of utilizing data in the legal sector. By establishing computer nodes around the world, legaltech experts are creating a universe of data that will eventually prove incredibly useful to both lawyers and clients alike. All of the data will be available to everyone on the network, and it will all be managed by the network’s nodes.

Automation and blockchain are quietly transforming legaltech from the inside out. Law firms and their IT departments may not be aware of it, but it’s happening nonetheless. It would seem to suggest that ‘automation’ and ‘blockchain’ are two words attorneys should start getting used to.