There are both legal and illegal means of exiting a timeshare. Thus, a person might ask: why would somebody ever opt to exit a contract illegally?

The sad reality is that legally exiting a timeshare contract, especially one set up ‘in perpetuity’ (that is ‘forever binding’) it can prove exceedingly difficult to exit it. Hence, some desperate timeshare owners seek desperate and illegal means in an attempt to finally be rid of their ‘investment’.

The most common means and example is when a timeshare owner ceases to pay the annual fees attached to their timeshare in the hope doing so will eventually result in a resort taking the timeshare from them and ripping up their contract.

Such approaches are, when possible, to be avoided. Hence, before acting illegally, give the following 5 ways of legally exiting a timeshare a read; one or more might just prove the key to freeing you from your timeshare nightmare, after all.

Act within the Cooling Off period

Have you purchased your timeshare within the past 14 days? If so, you will be glad to know that not only can you exit your timeshare you can currently do so without incurring any financial loss, have your investment amount returned to you in full and needn’t even provide the resort from which you purchased the timeshare with a reason why you wish to terminate your contract.

The 14 day cooling off period was put in place by the UK Government and as well now has also been adopted by the European Commission as a means of protecting timeshare buyers who may have been pushed or pressured into making a purchase they already realise they do not need, want or cannot afford.

So, if your timeshare is less than two weeks old, simply write to the resort you bought it from as soon as possible to end the contract. Meanwhile, to speak with a professional timeshare expert ahead of doing so or for advice as to how to put together the letter, head over to the Timeshare Consumer Association website. Their online advice as to how to cancel a timeshare is also well worth reading before contacting their team as it might hold all the answers you need.

Find Out if Your Contract is Voidable

Just as the British Government has been forced to look more closely at, amend and alter the rules, regulations and legislation surrounding the sale of timeshares to protect buyers, so to have they had to do this to protect those who purchased timeshares far more than fourteen days ago.

In fact, today thousands of timeshare owners could be in possession of a contract that is either void according to the law in 2016 or could be deemed voidable. What is more, in such circumstances some timeshare owners facing this reality may well be in receipt of compensation for having been mis-sold a timeshare in the first place.

Hence, to learn more and find out whether your timeshare contract is either void or potentially voidable and how to act if it is, head over to the Timeshare Exit Support Services website and specifically give their article: What is a Void Contract? a read through. 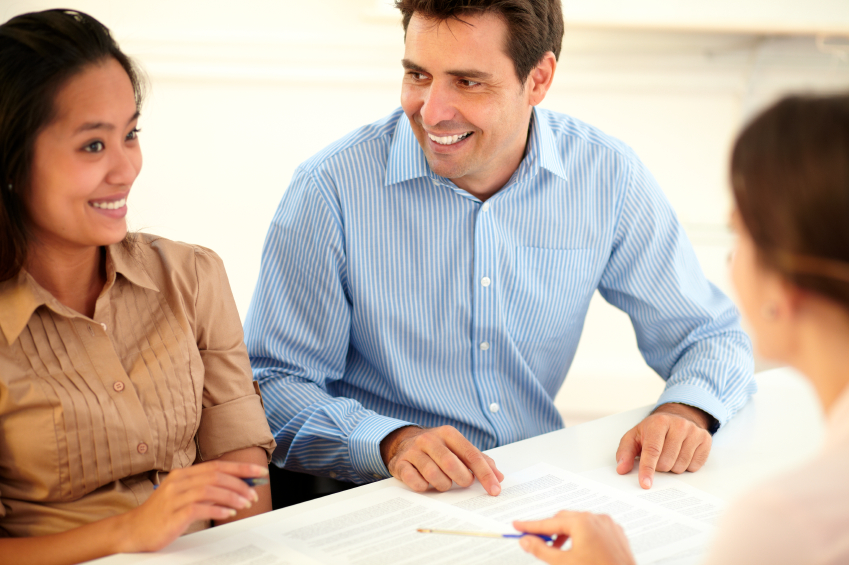 Hence, to stay safe whilst attempting to sell your timeshare, first ensure you know exactly how to go about it and do so without falling for the high proportion of scams out there. To do this, begin by reading the Mirror Newspaper’s, Sell You Timeshare Guide. Refreshingly jargon free, the guide also offers invaluable advice as to how to find an agent to help you re-sell your timeshare and avoid being scammed or ripped off in the process.

An Alternative to selling a timeshare and option worth exploring ahead of advertising a timeshare for sale is returning it to the resort from which you purchased your timeshare. You can do this easily and without the need to fork out for professional support by simply contacting the resort and asking them outright if they would be willing to take the timeshare back.

If you opt to try this, it is imperative to do so via writing. Speaking with the resort is likely to get you nowhere and provides too much scope for a resort employee to bamboozle you. Hence, simply write your request clearly, politely, but firmly and when possible also repeat the same message in an email to ensure the resort receives your letter and cannot argue they did not receive your request and wait on a response.

Of course in most cases the response is an emphatic no. That said, do not be deterred by this. As explained via the Timeshare Users’ Group website, most resorts will receive to take back a timeshare several times. None the less, it is worth keep asking as some do in the end cave and agree to accept the timeshare back. After all, if their timeshares are all a resort says they are cracked up to be, why wouldn’t they?

In Instances of Bereavement, Bankruptcy and Changed Circumstances

Finally, and as discussed in more depth via the Telegraph Newspaper feature: I No Longer Want My Timeshare, What are My Rights?, of the quarter of a million Brits currently wanting rid of their timeshare a percentage of those have scope to exit their contract on grounds relating to change in personal circumstance.

Specifically, if you purchased a timeshare with a partner or second person who has since passed away, have filed for bankruptcy or have otherwise experienced a significant change in your financial circumstances than can be argued is sufficiently significant to make paying the annual fees attached to your timeshare property unrealistic and using you r timeshare entirely unfeasible, there is potential for you to have your contract terminated.

To learn more and more specifically how, simply read the advice provided via the Telegraph Newspaper feature. Meanwhile, for more information and to read what The UK Government has to say about timeshare contracts, the problems consumers routinely report when attempting to exit them and what laws are currently in place to try and protect timeshare owners from ending up stuck with a timeshare, give the Disposal of Timeshares and Other Long-term Holiday Products Report a read via the Gov.uk website.